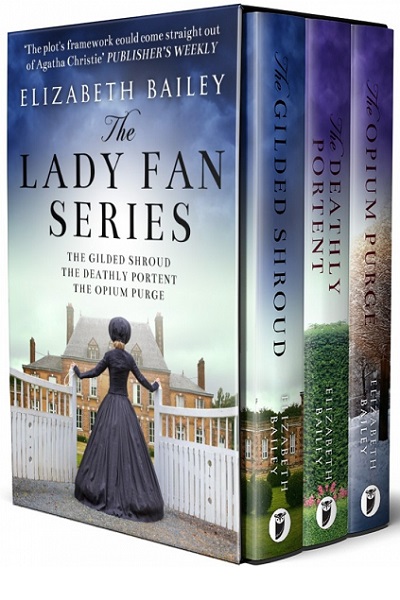 The perfect mix of historical murder and mystery with a hint of romance! For fans of Georgette Heyer, Mary Balogh, Barbara Erskine and Jane Austen.

When Lady Emily Fanshawe is found strangled in her bedchamber, suspicion immediately falls on those residing in the grand house in Hanover Square. Emily’s husband, Lord Randal Fanshawe fled in the night and is chief suspect – much to the dismay of his family.

Ottilia Draycott is brought in as the new lady’s companion to Sybilla, Dowager Marchioness and soon finds herself assisting younger son, Francis Fanshawe in his investigations. Can Ottilia help clear the family name? Does the killer still reside in the house? Or could there be more to the mystery than meets the eye…?

When Lord Francis and Lady Ottilia Fanshawe’s coach breaks down they find themselves stranded in the village of Witherley. But Ottilia, the intrepid ‘Lady Fan’, finds her curiosity piqued when she hears of a local murder. A young woman predicted the gruesome death of the village blacksmith. And he was killed exactly as described…

Is the young woman predicting the future? Are the villagers right to call her a witch? Or is there an even more sinister explanation…?

Lord Francis and Lady Ottilia Fanshawe are preparing for the birth of their first child. But Lady Fan won’t let a little thing like pregnancy get in the way of solving a local mystery. Their neighbour – Sir Joslin Cadel – who recently returned from a sugar plantation in Barbados, has collapsed and died on his doorstep. And his young ward, Tamasine Roy, claims to have murdered him.

With Tamasine clearly suffering from some kind of mental disorder, and the rest of Cadel’s household acting suspiciously, it is obvious all is not as it seems. Why did Sir Joslin suddenly return to England? What happened to Tamasine’s parents? Could this seemingly angelic young woman really be a murderess…? 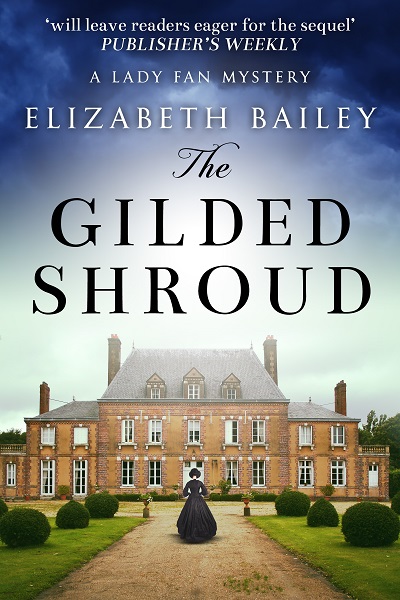 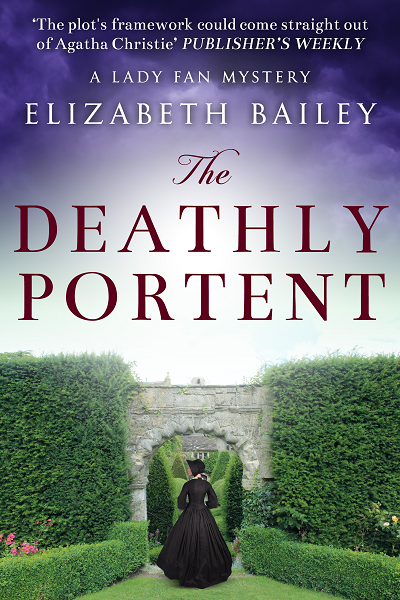 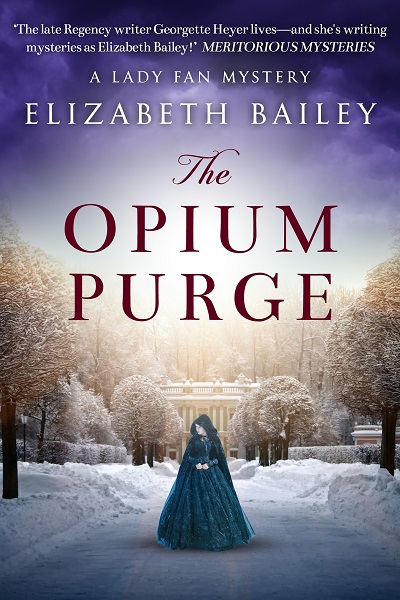 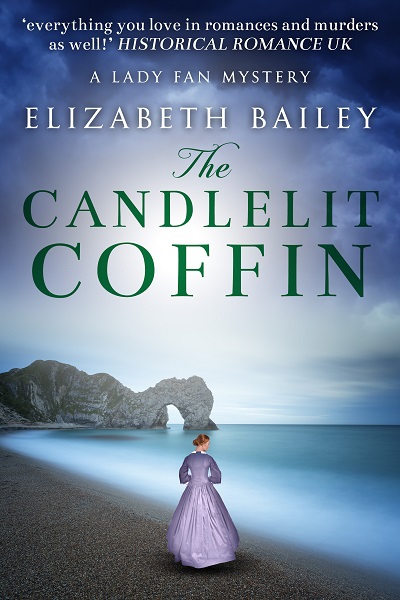 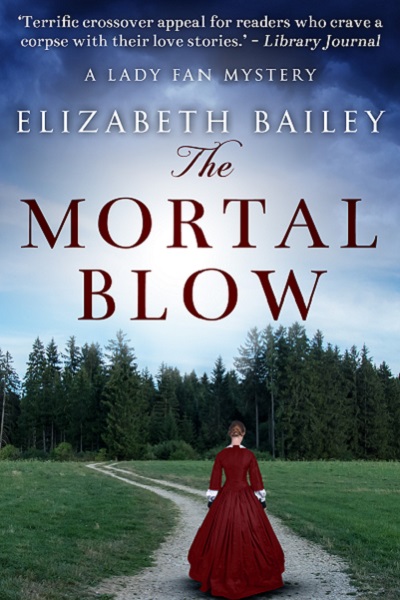 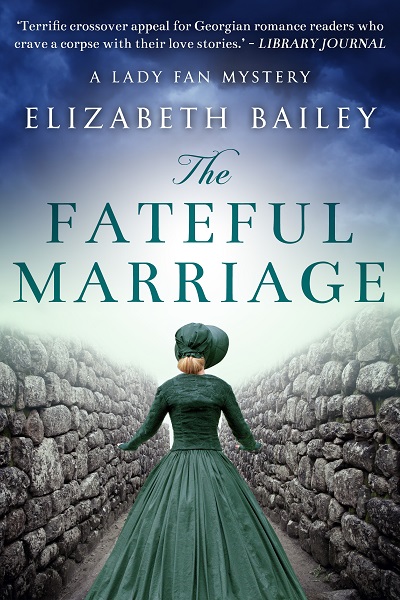 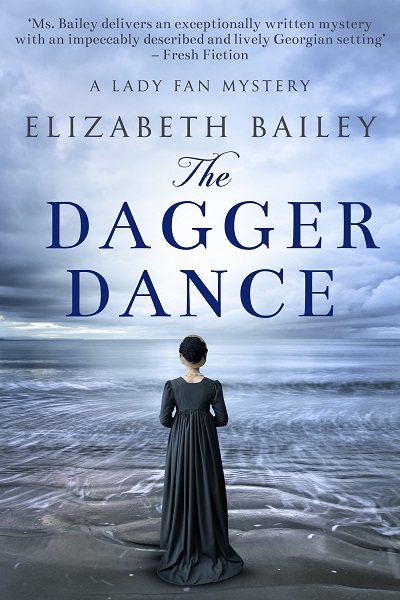 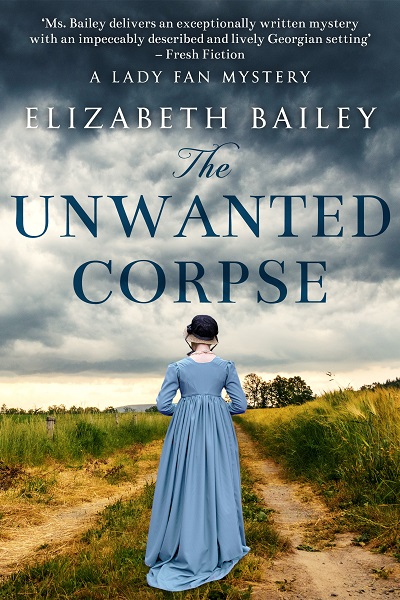 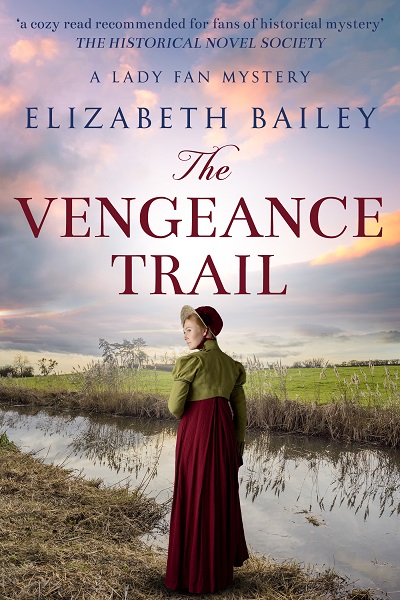