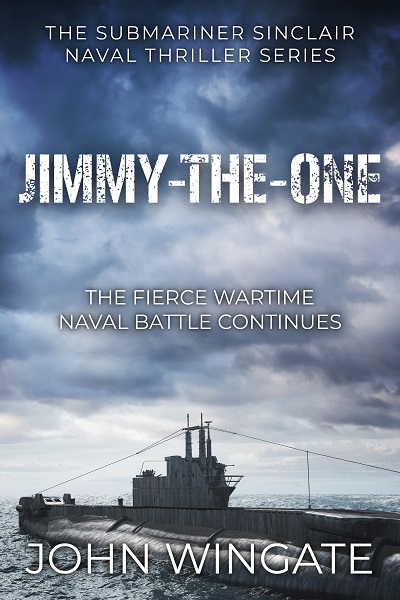 The crew of H.M. Submarine Rugged play a deadly game of cat-and-mouse with a lethal enemy

Submariner Peter Sinclair R.N. has been promoted to First Lieutenant, known in the Royal Navy as Jimmy-the-One.

Hunted down by the remorseless destroyers of the Trapani First Eleven, the crew of Rugged, fast running out of oxygen and slowly poisoned by carbon dioxide, must call on every ounce of their reserve if they are to evade the enemy and escape with their lives.

On shore leave in Alexandria, Sinclair is shocked to see a spy in their midst – a ruthless S.S. Kommandant!

Deciding to carry out a little espionage of their own, Sinclair, Commando Captain Jan Widdecombe and Able Seaman Bill Hawkins find themselves in a desert camp in the heart of enemy territory!

But will their adversaries see through their disguise before Captain Joe Croxton can carry out a daring rescue in an enemy submarine?

And will any of them make it back alive?

Jimmy-the-One is the second book in the Submariner Sinclair series by John Wingate. 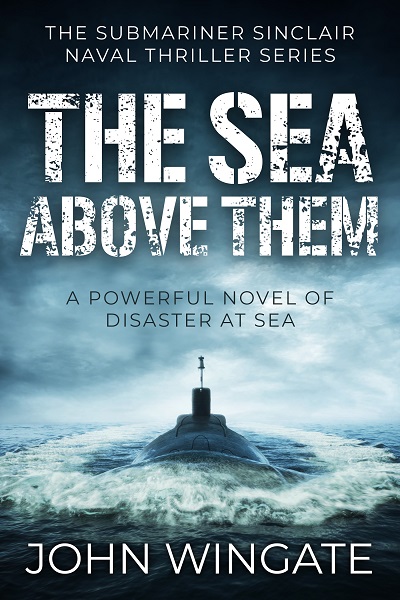 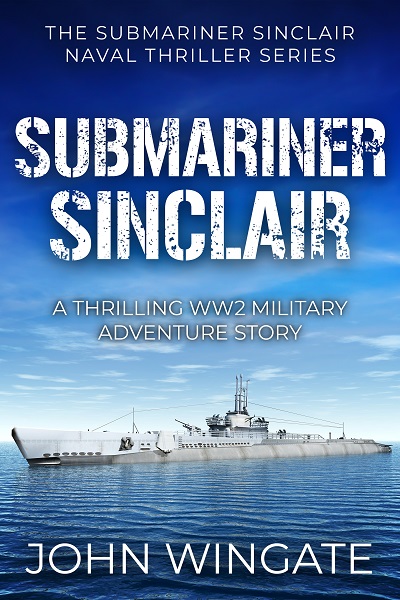 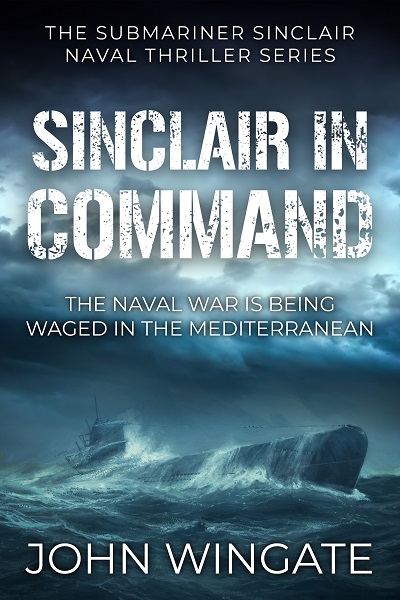 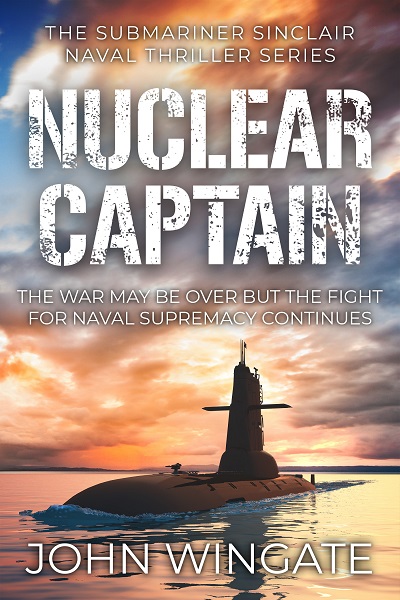 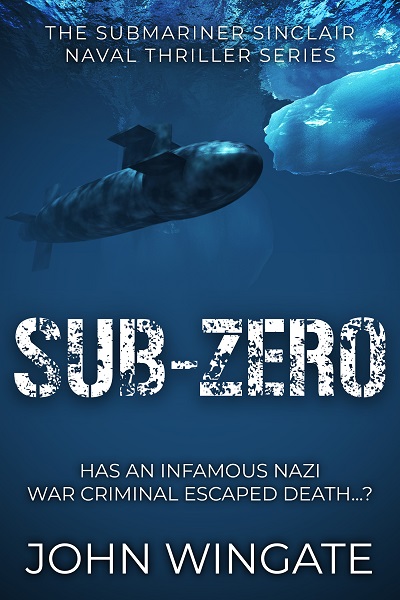 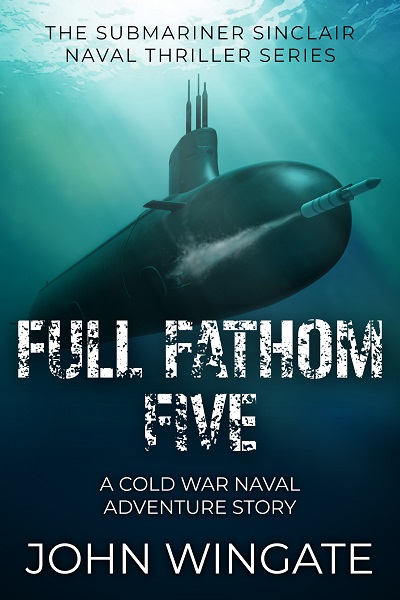