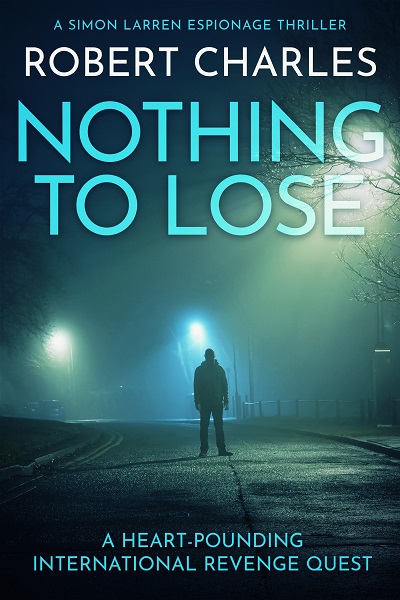 Simon Larren is out for revenge…

Trained in wartime espionage with the S.O.E., Simon Larren is a ruthless, methodical and efficient killer.

With the war over and now happily married, Larren thought the days of violence were behind him.

But when his wife and a former wartime colleague are gunned down in a Parisian street, he is left heartbroken and seeking revenge.

When British Intelligence offers him the chance to complete his friend’s mission as an undercover agent, he doesn’t have to think twice. Now the trained killer starts on a relentless and bloody trail of vengeance.

There is work to be done. Killing work.

Who can Larren trust? Will he discover the identity of the traitor in Whitehall?

And can he prevent Britain’s biggest military secret from being revealed behind the Iron Curtain…?

NOTHING TO LOSE is the first book in the Simon Larren Espionage Thriller series: action-packed spy fiction set during the Cold War and starring an uncompromising British agent. 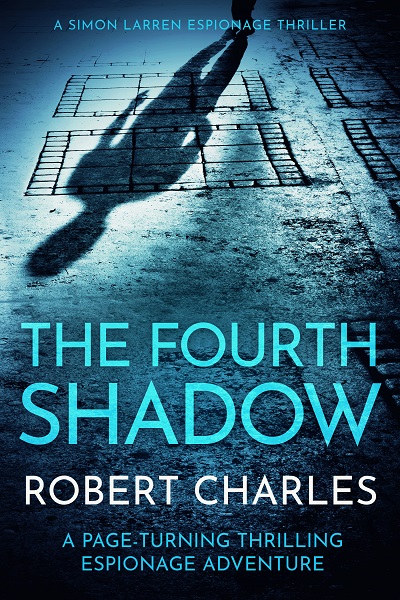 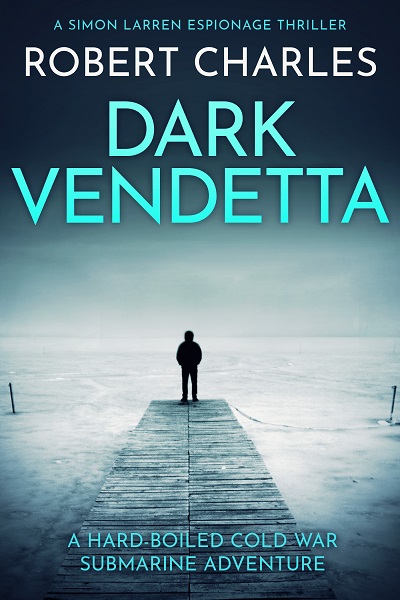 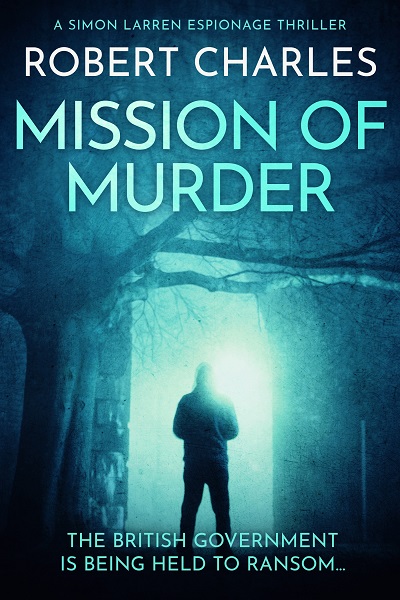 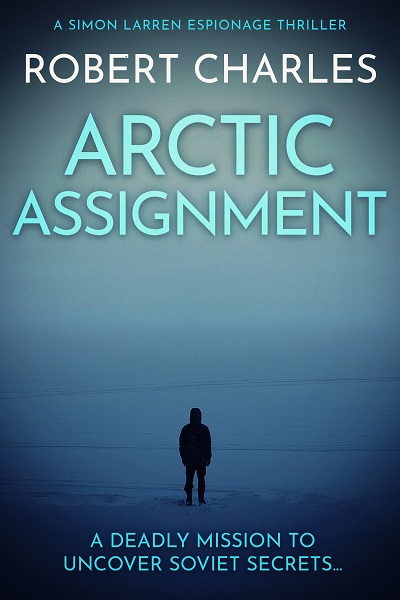 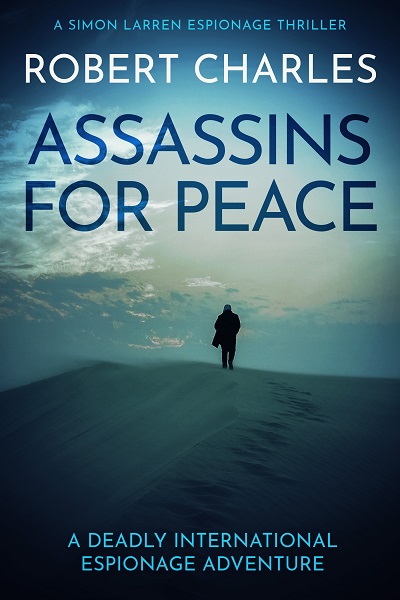