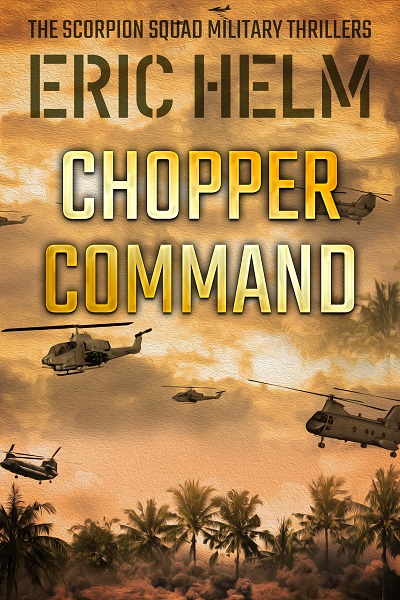 The Scorpion Squad is back in a gripping military thriller! Perfect for fans of Andrew Watts, L. T. Ryan, Don Keith and George Wallace.

The Scorpion Squad are given their deadliest mission yet…

Mack Gerber’s elite Scorpion Squad US military team is sent to Base A-555 in the middle of VC-occupied land to take down the ruthless Viet Cong group.

It’s a high-risk mission but the Scorpion Squad have six helicopters and the best pilots in Vietnam.

It’s set to be the most daring assault of the Vietnam War – in a real-life hell of blood, sweat and fire – but will all members of the Scorpion Squad get out alive?

Chopper Command is the third book in the Scorpion Squad Military Thriller Series by Eric Helm. 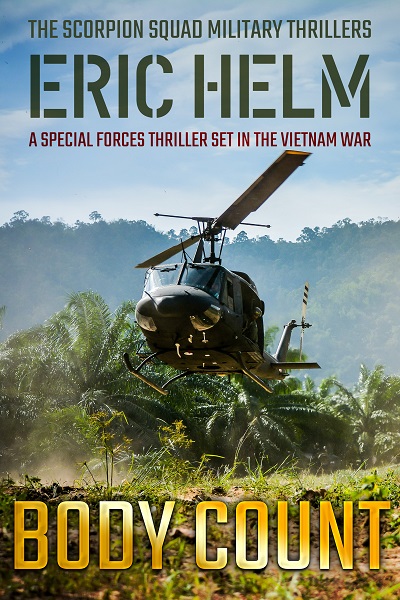 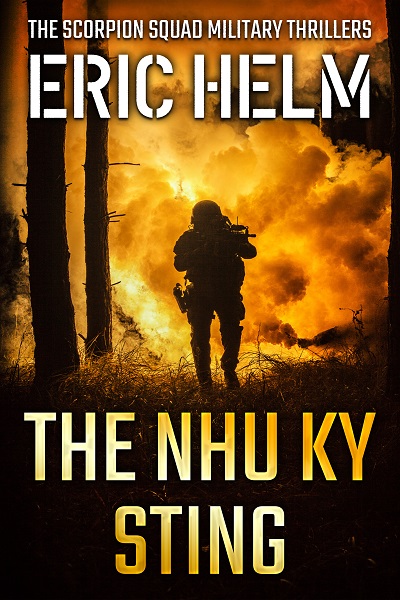 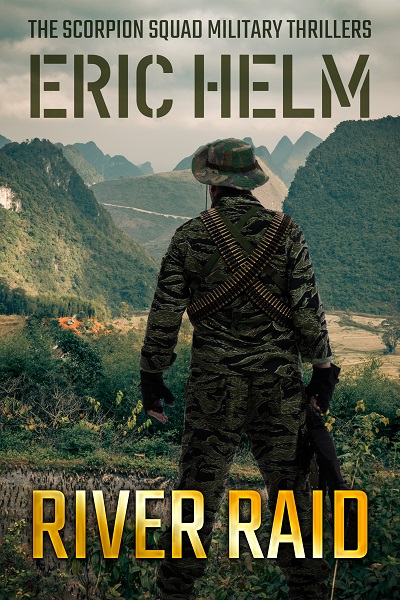