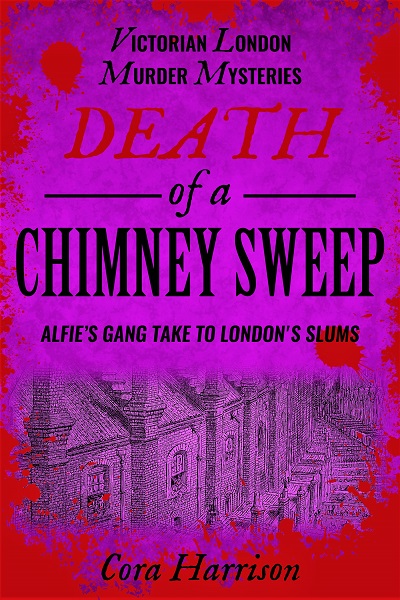 As soon as Alfie saw the cold, dead body on the steps of Hungerford Bridge, he knew who it was.

Joe the chimney sweep – a poor young orphan boy, like Alfie and the boys in his care.

No one else is concerned about the death of a street urchin, but Alfie is sure Joe was murdered.

Along with his blind brother Sammy and cousins Jack and Tom, Alfie will do whatever it takes to get justice for Joe.

Death of a Chimney Sweep is the fourth YA thriller in the Victorian London Murder Mysteries, following a gang of street urchins fighting crime in London’s slums, by Cora Harrison. 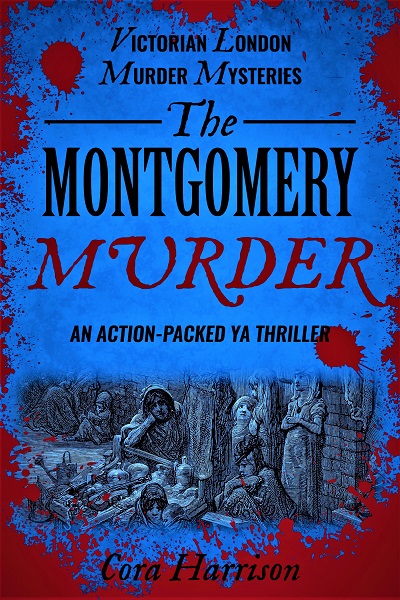 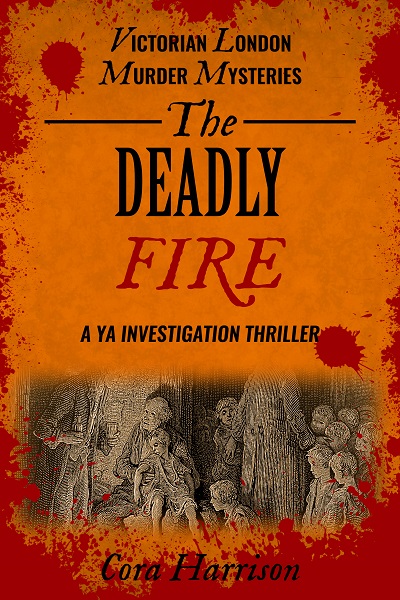 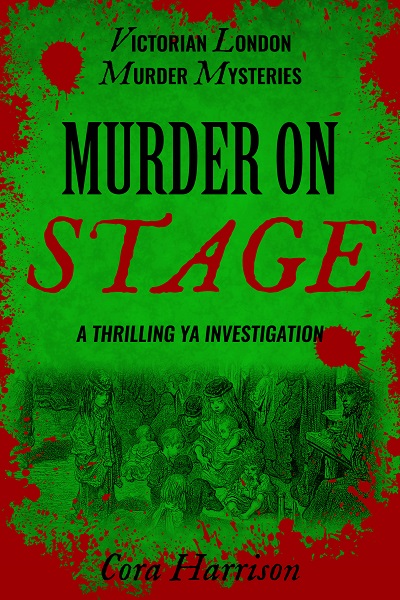 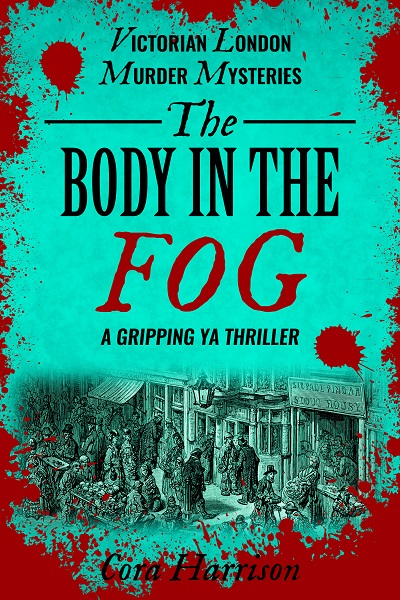 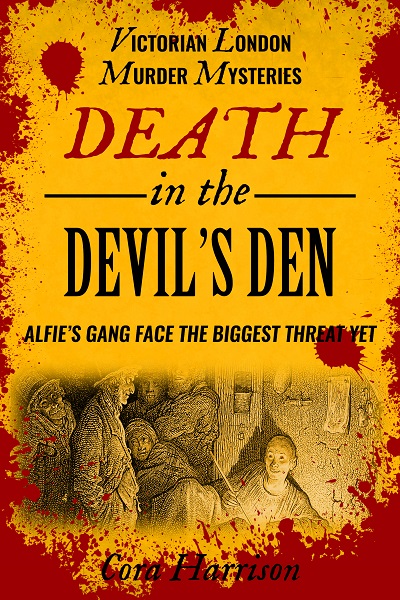