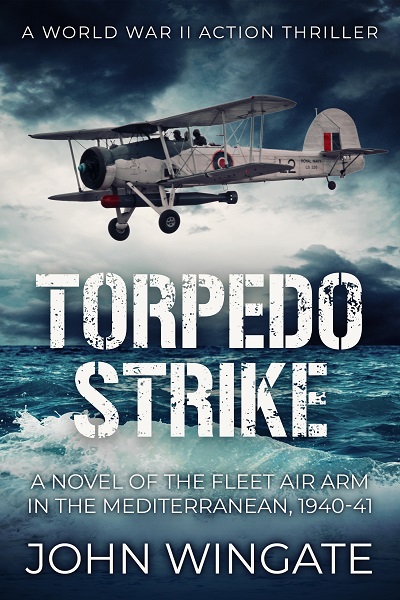 Will bravery alone be enough to see Bill through the war?

World War II rages on, and as the Royal Navy’s Fleet Air Arm prepares to launch a risky strike on the Italian port of Taranto, no one knows quite what the future holds.

When his aircraft is caught in enemy fire off the coast of Malta, Sub-Lieutenant Bill Tanner disobeys orders to leave his stricken C.O. and return to base. But his act of loyalty threatens to derail his Navy career when his nemesis Lieutenant-Commander Anthony Kyne has Bill charged with disobedience.

With the prospect of a court-martial hanging over his head, Bill pins his hopes on the upcoming Taranto raid to redeem himself.

But will he survive long enough to clear his name? And with tensions still simmering between himself and Kyne, is Bill’s Navy career over just as it’s beginning?

Based on real-life events, TORPEDO STRIKE is the first book in the WWII Action Thriller Series: authentic aviation and naval military fiction bringing to life the perilous battles that irrevocably changed the course of World War II. 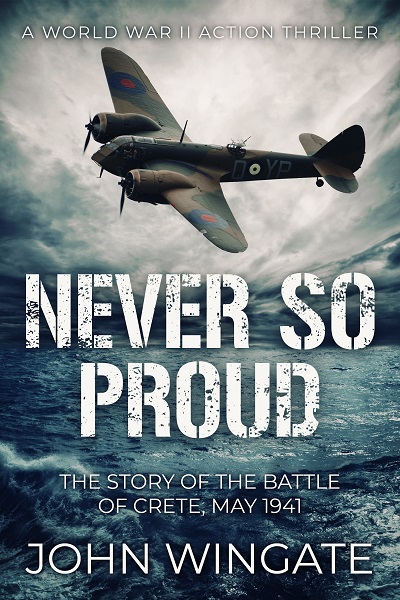 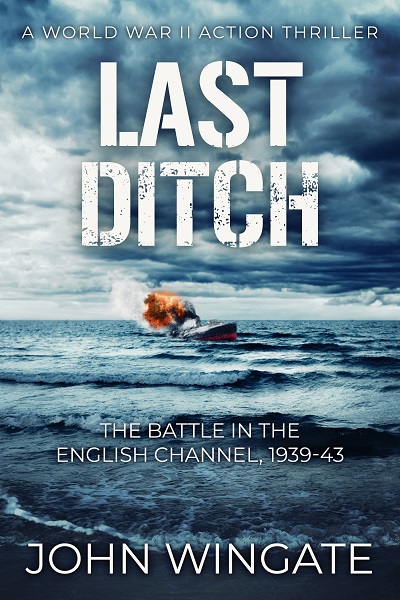