Home > Books > The Scent of Fear 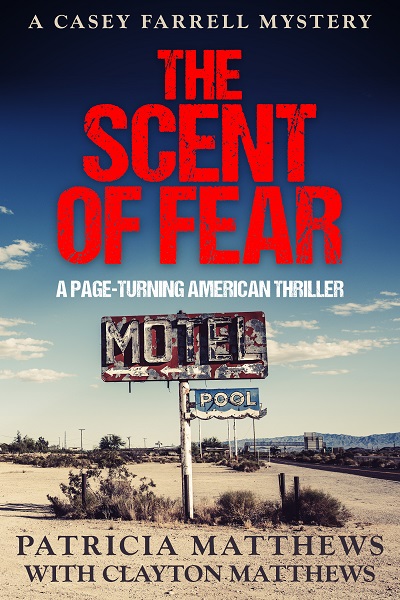 Casey Farrell is on the run from a ruthless killer…

A serial killer stalks the streets of Phoenix, Arizona.

Nicknamed the Dumpster Killer by the press, he wraps his victims in plastic before disposing of their bodies in back alley dumpsters.

When jobless, homeless and flat broke Casey Farrell unwittingly gets a good look at the baby-faced killer, she soon finds herself the principal witness in a major murder investigation headed by Detective Sergeant Josh Whitney of the Phoenix Police.

But she is not the only person to have seen the killer – and now Casey and nine-year-old Donnie Patterson arethe killer’s next targets.

Can Casey and Donnie stay one step ahead of the killer? Can Josh put him behind bars once and for all?

Or will the Dumpster Killer hunt them down first…?

THE SCENT OF FEAR is the first book in the Casey Farrell mystery series: exciting detective crime thrillers set in Arizona, USA, in the early 1990s with a strong female lead. 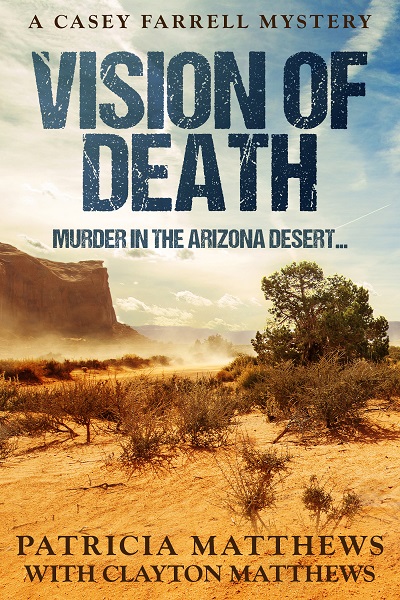 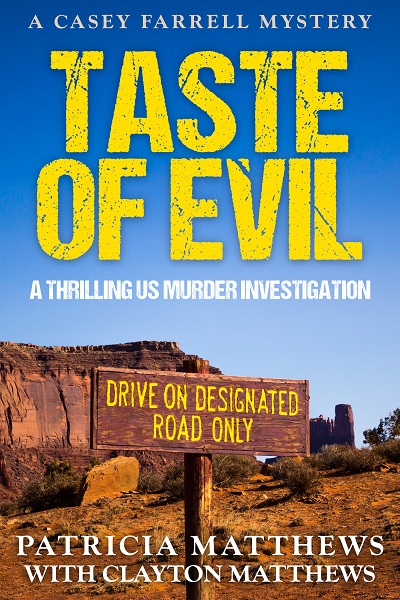 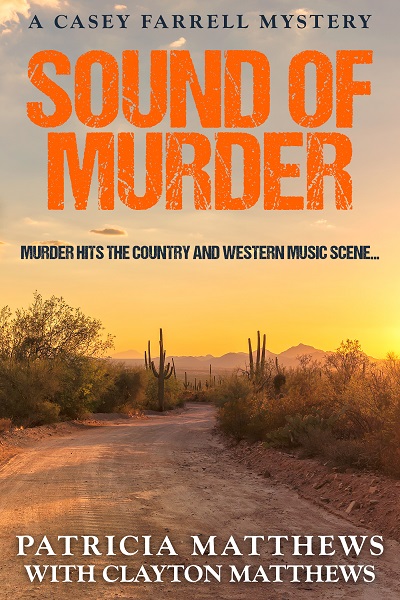 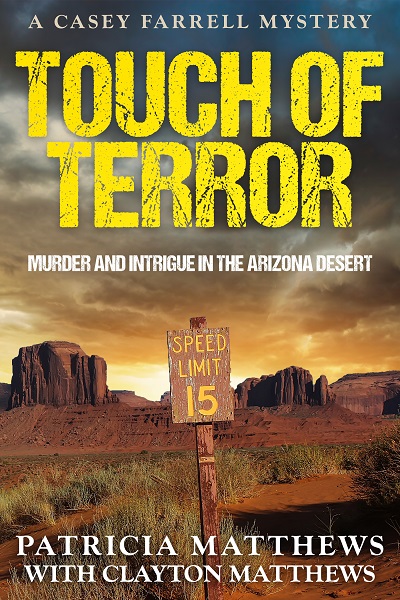