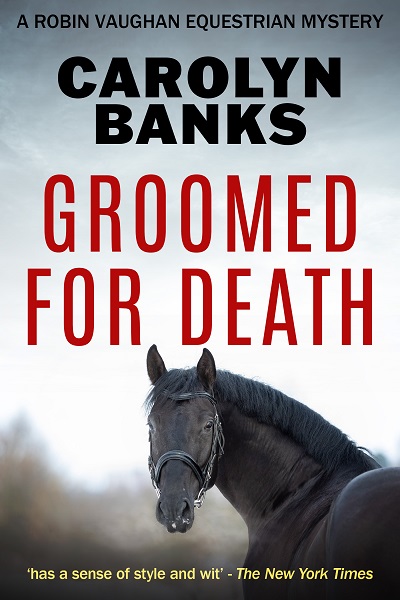 Texas equestrian Robin Vaughan has barely had time to catch her breath after exposing a killer before she’s off on another adventure, this time in the Big Apple with her husband Jeet.

Robin’s promised Jeet she won’t get caught up in any more drama. But when she meets quirky groom Flora Benavides, she’s amazed to discover a fully-fledged riding stable – the Claremont Riding Academy – smack in the middle of Manhattan.

And when she learns that someone’s been cutting off horses’ tails and selling them to the textile industry, she can’t just stand by and do nothing … can she?

Despite Jeet’s pleas, Robin finds herself being drawn into Flora’s quest to end this cruel practice. But when Flora falls to her death from a hotel window — and Jeet is wrongfully arrested for killing her —exposing the horsehair thieves is the last thing on Robin’s mind…

And can she convince the police her husband is an innocent man?

Told with Robin’s trademark humour, GROOMED FOR DEATH is an exhilarating tale of murder, mayhem and mistaken identity in the city that never sleeps.

Other Books in "Equestrian" 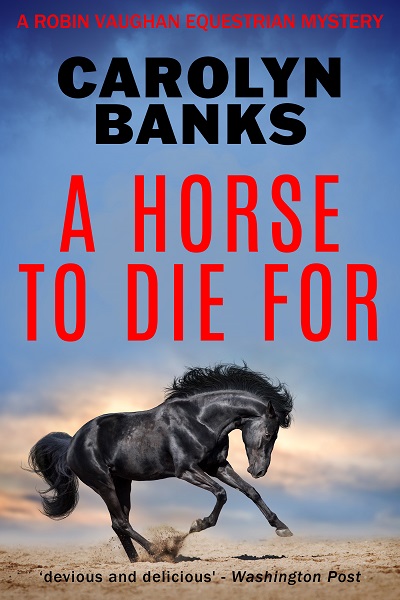 A Horse To Die For (Robin Vaughan Equestrian Mysteries Book 5) 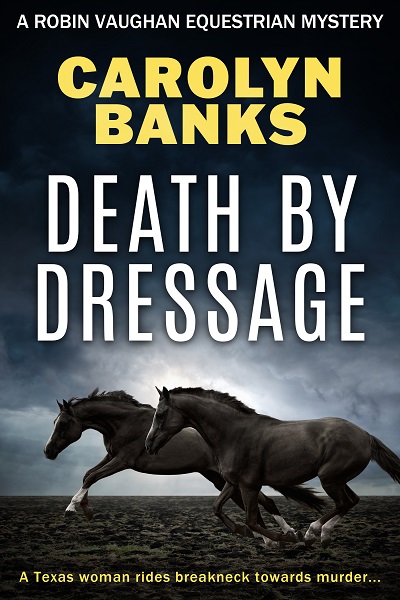 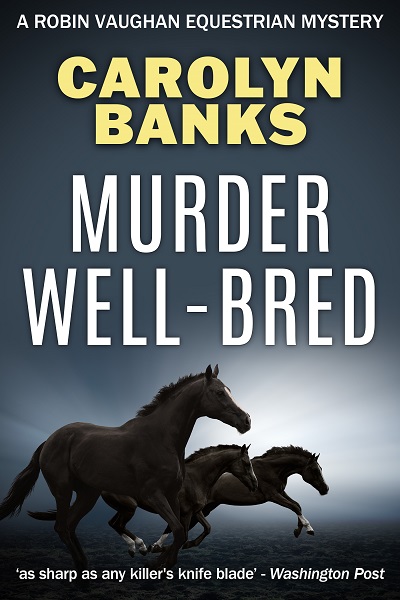 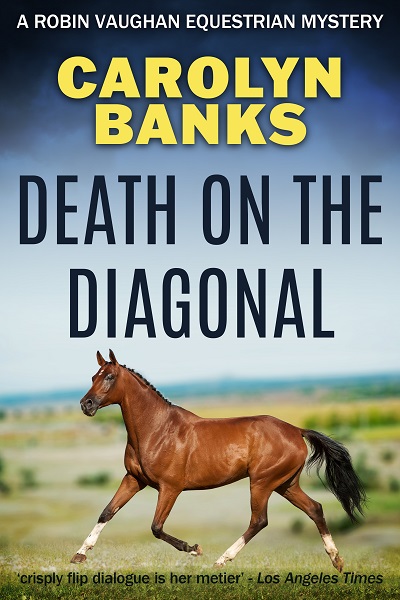