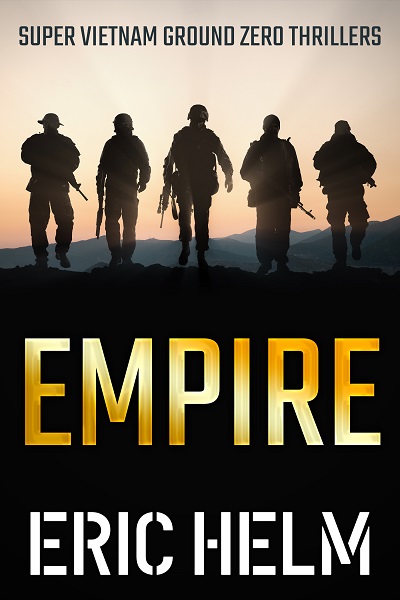 Captain Gerber takes the war to the enemy…

When a reporter suggests that the American military doesn’t know how to win the war in Vietnam, U.S. Army Special Forces Captain Mack Gerber sets out to prove him wrong.

Occupying an abandoned camp in Binh Long Province, Gerber and Master Sergeant Anthony B. Fetterman hook up with some former colleagues from the old Triple Nickel to drive the enemy from the region. Then the elite commandos undertake a covert cross-border operation in relentless pursuit of the fleeing VC.

Gerber proves what he’s known all along – the way to win a war is to move in, take ground, and hit the enemy. Hit them hard.

Meanwhile, Gerber’s newly promoted nemesis General Billy Joe Crinshaw is back in Vietnam and looking to get even with the Green Beret captain.

EMPIRE is the fourth book in the Super Vietnam: Ground Zero series: action-packed, authentic historical thrillers following an American Special Forces Squad as they fight to survive during the brutal Vietnam War. 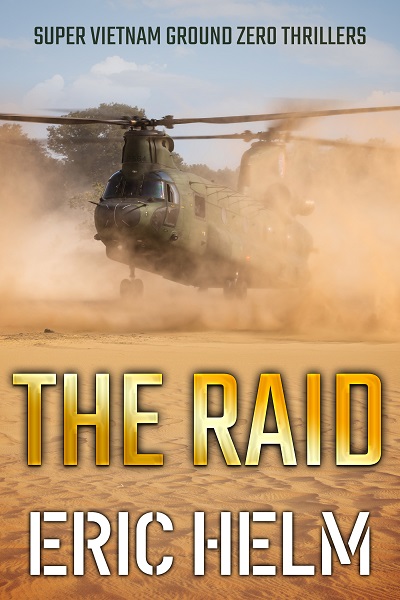 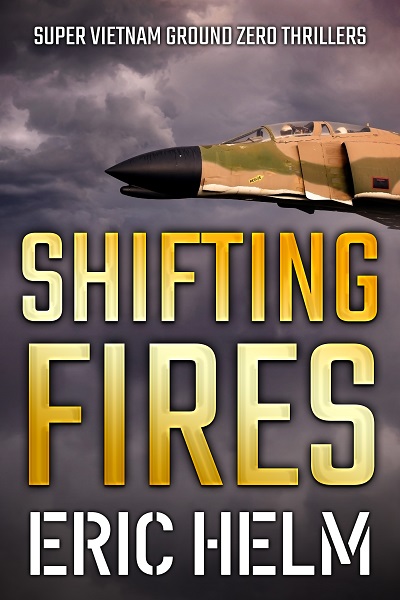 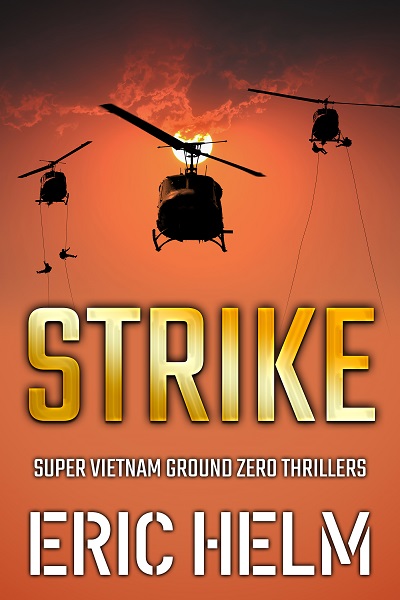 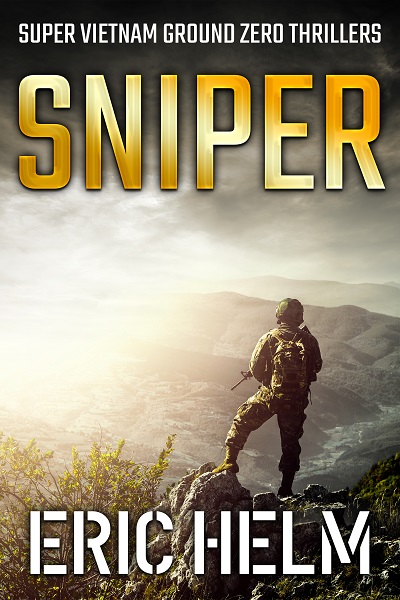