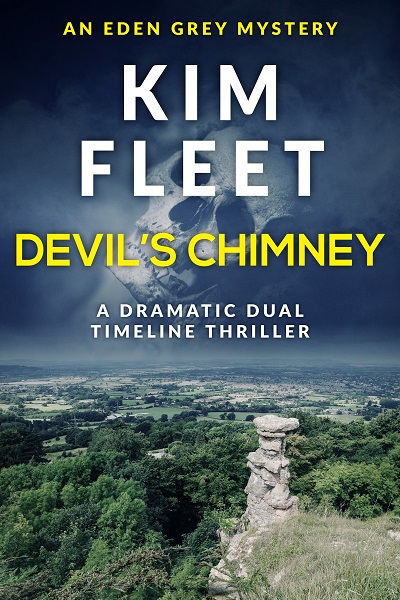 Eden’s life is once more on the line…

Twelve-year-old schoolboy, Adam Jones goes missing. Soon after, one of his best friends, Philip Wakefield is found dead in a suspected suicide.

Adam’s body is never found, but those closest to him are sure he is dead.

At the same time, Private Investigator Eden Grey is hired by Philip Wakefield’s mother to find out why flowers are suddenly appearing on Philip’s grave.

But the deaths of the two boys isn’t the only mystery hanging over Eden’s head.

Devil’s Chimney is the third book in the Eden Grey Mystery Series by Kim Fleet.

Other Books in "Eden Grey" 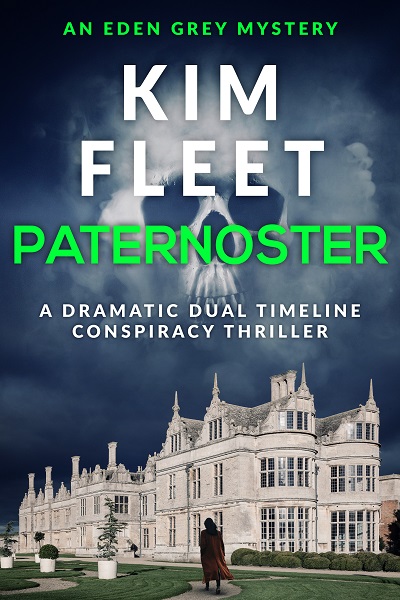 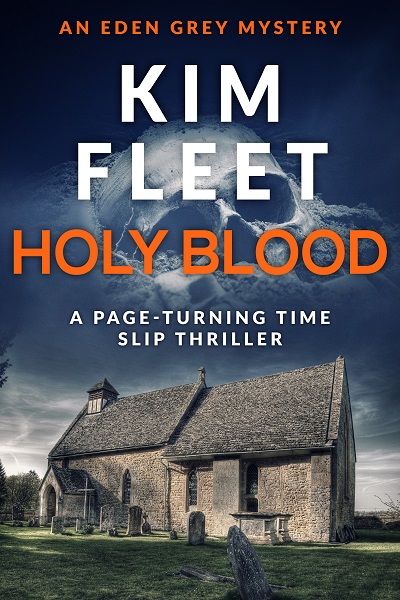