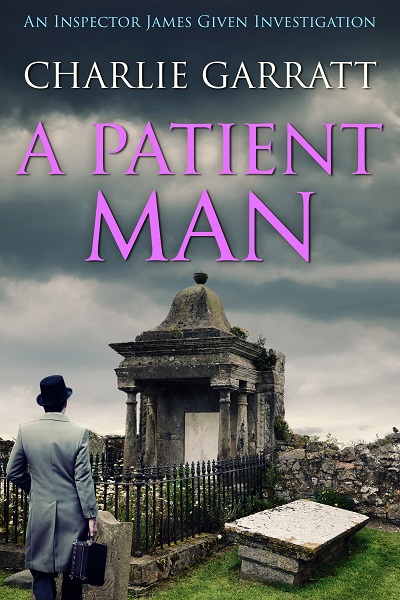 Can Inspector Given lay the ghosts of his past to rest…?

With the outcome of his previous case still haunting him, Inspector James Given is struggling to recover.

Nightmares over his ex-girlfriend’s death are worrying him and he is questioning whether he will be able to continue working as a detective.

On top of that, the outbreak of the Second World War is announced and Given’s Jewish family is at risk.

While Given travels to Europe in search of his uncle, a complicated case arises at home in Kenilworth.

Before leaving, Given had been put in charge of a seemingly straightforward suicide case. But now the police suspect the man was murdered.

As Given returns home he finds himself forced to investigate the brutal killing.

Can Given make peace with his past? Will he be able to cope with the murder case?

And can he save his family from the horrors of Hitler’s regime…?

A Patient Man is the third historical crime novel in the Inspector James Given Mystery Series by Charlie Garrett. 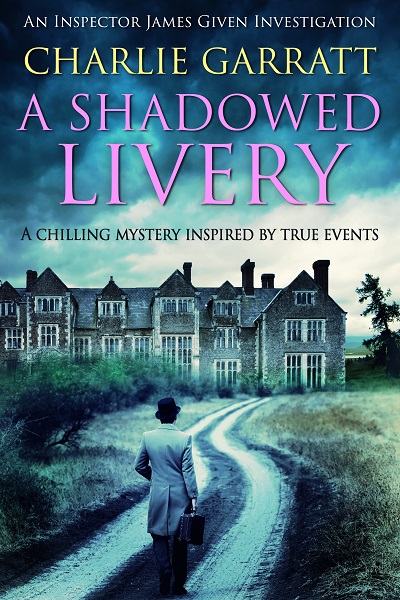 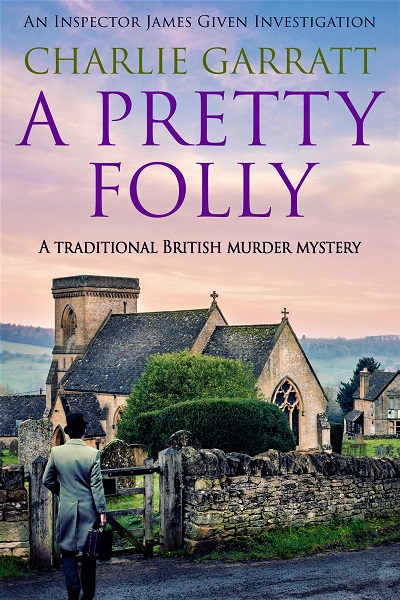 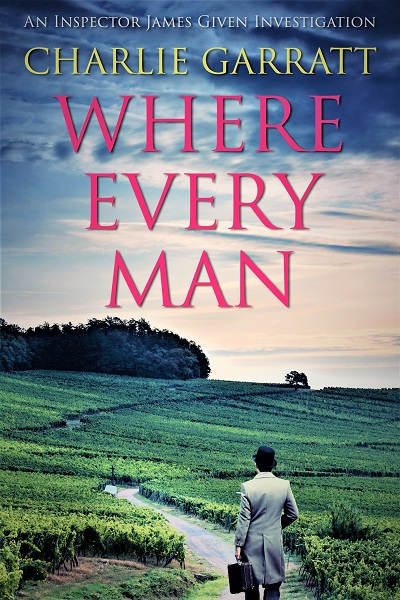