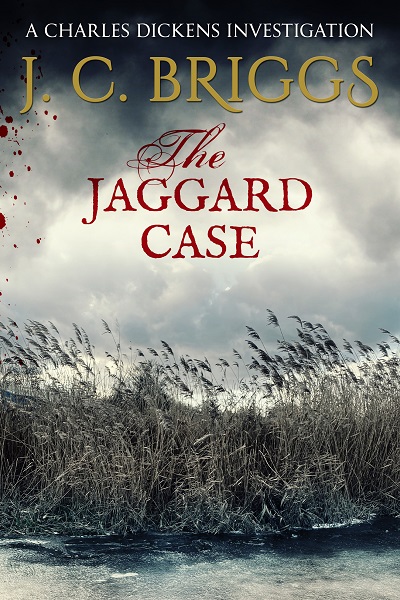 Dickens and Jones are investigating two different cases … but could they be linked?

With Superintendent Sam Jones away in Southampton on the trail of missing murderer Martin Jaggard, his wife, Elizabeth, enlists the help of Charles Dickens when her beloved servant, Posy, goes missing.

But Jones is no closer to finding the man himself, so he returns to London where he believes Jaggard may be hiding.

Dickens and Jones discover that their separate cases both have links to Clerkenwell – a notorious haunt for criminals and forgers.

And when they suspect they are being followed, they realise Jaggard may be onto them.

Was Jaggard behind Posy’s abduction? Is the servant girl still alive?

Or will more victims be found dead in the mysterious Jaggard Case…?