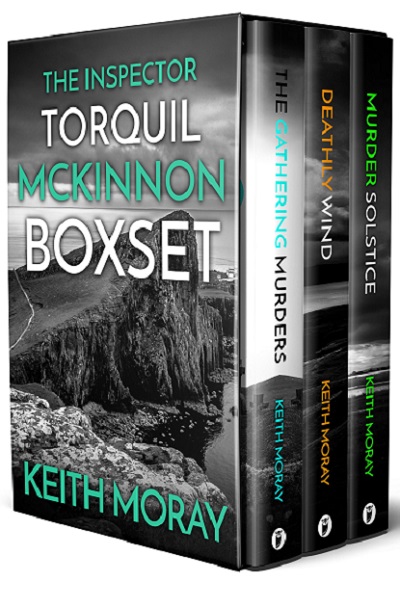 Looking for the best Scottish detective series you haven’t yet read? Perfect for fans of Ian Rankin, Peter James and Stuart MacBride…

The annual West Uist literary festival – The Gathering – always attracts the best in the business. But with the tiny island population suddenly doubling, the local police force is stretched to breaking point. And this year they have to deal with more than just drunken fights and rowdy behaviour…

Ranald Buchanan, the local poet, is found dead, with his head brutally caved in, and Inspector Torquil McKinnon is brought into investigate. Did Ranald trip and fall, as suggested? Or is something more sinister happening?

Inspector Torquil McKinnon’s closest friend, Constable Ewan McPhee, is missing, presumed dead. When more bodies are found in suspicious circumstances, it is clear a serial killer is at large. Tensions are high and paranoia is rife.

Can Torquil restore peace to the tight-knit community? Will he find out what happened to Constable McPhee? Or will he too fall prey to the depraved murderer …?

A strange group of people have descended on the small island of West Uist. Camped out in the grounds of the Castle, they are preparing to celebrate the summer solstice. Museum curator Finley McNab becomes suspicious of the cult-like group, and when he challenges them it seems his investigations could be deadly …

Inspector Torquil McKinnon is called in to keep an eye on the group. Are they innocent pagan worshippers? Or is something more sinister going on behind the scenes? As the day of the solstice draws ever nearer, whispers of murder are on the horizon 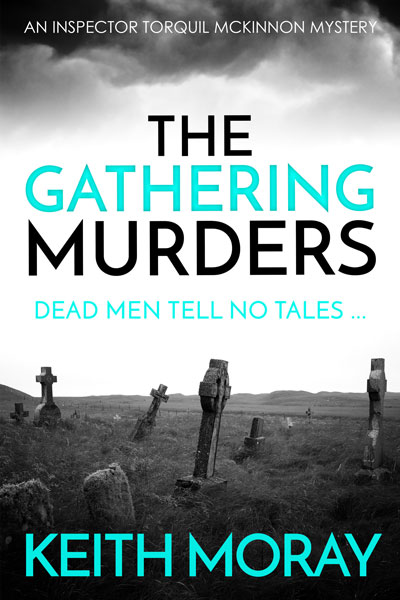 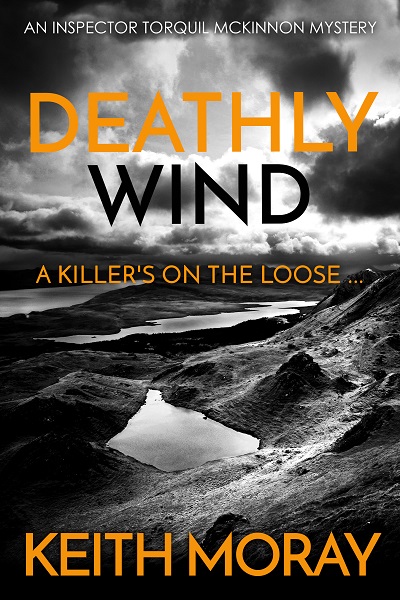 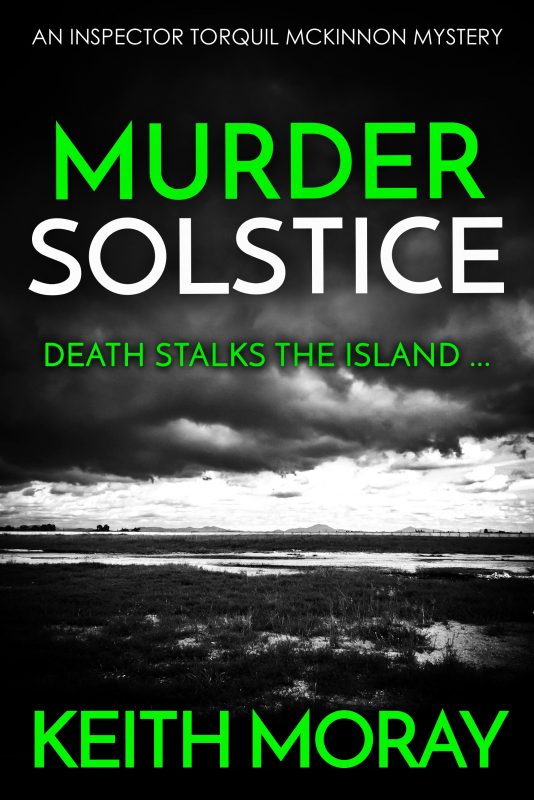 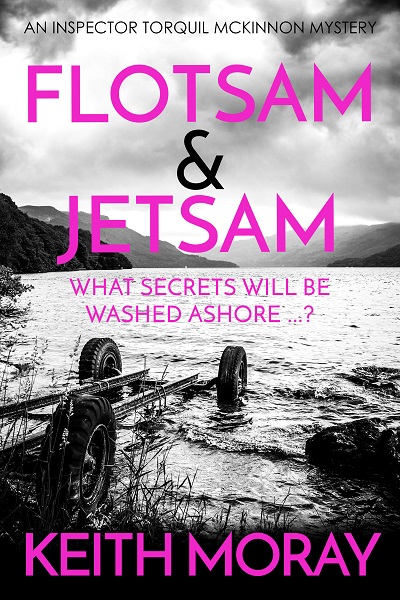 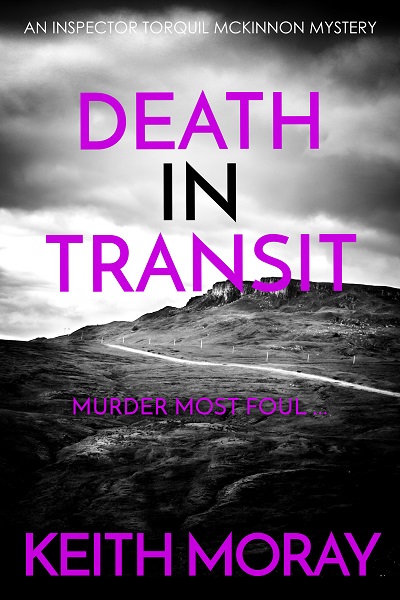 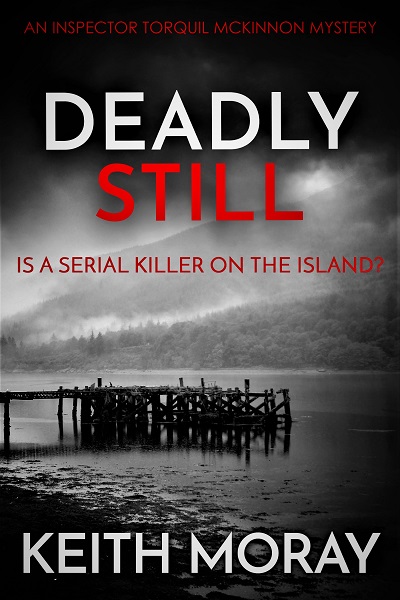