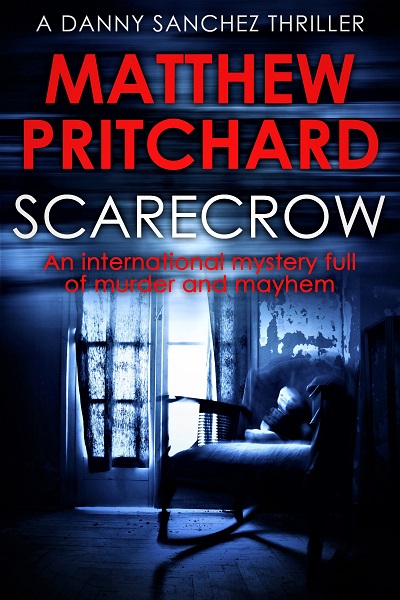 The twists keep on coming in this dramatic thriller! Perfect for fans of David Baldacci, Michael Connelly, Stuart MacBride and Tony Parsons.

If the killer’s been caught, why are people still turning up dead…?

When Danny Sanchez, a hard-bitten journalist working in Spain, is sent to cover the demolition of the home of an expat couple, he lands a much bigger – and more grisly – story than he bargained for.

During the demolition, a corpse is discovered, dangling in the depths of the brickwork…

And as Danny delves deeper into the mystery, he finds a trail of bodies that forces him to revisit the first story he ever covered, the trial and conviction of the serial killer known as The Scarecrow.

But with that man behind bars, how can bodies bearing the same distinctive pattern of mutilation be turning up in Spain?

The Spanish police insist there is no connection, but Danny thinks they may be covering something up.

Is this the work of a copycat murderer? Are more victims on the hit list?

Danny needs catch this depraved killer, before the killer catches him…

Scarecrow is the first book in the Danny Sanchez Thriller series by Matthew Pritchard.

Endorsements
‘A very enjoyable tale of murder and mayhem and piercingly accurate in its portrayal of Brits abroad, in this case, Spain. Hero Danny is very human but the killer is something else: a twisted weirdo with an eye for torture and a knack of making useful friends. Well worth a read.’
– The Sun
Order Now

Other Books in "Danny Sanchez" 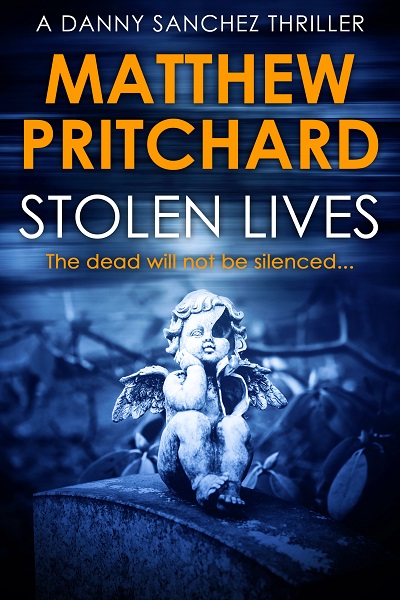