Home > Books > All That Glitters (The Australian Historical Saga Series #4) 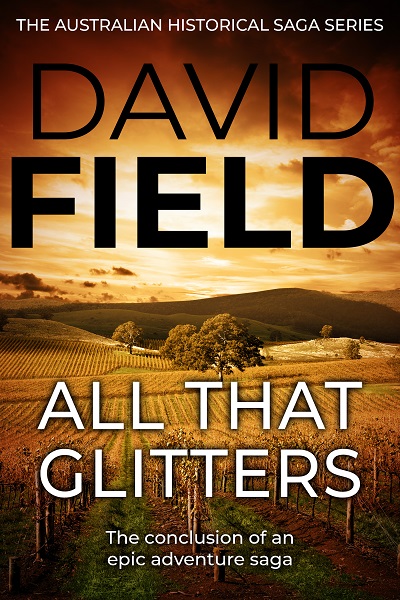 Lawyer Jack Bradbury is called upon to travel to the newly established Colony of Victoria to defend a man wrongly accused of attempted murder during a confrontation between the authorities and a group of gold prospectors.

Following his success he’s recruited by the miners’ leader to assist them in their battles against the colonial government and is joined in his new home by his wife and children.

But Jack and his family soon find themselves caught up in the affairs of the Kelly family whose black sheep Edward, known to everyone as ‘Ned’, courts trouble wherever he goes.

All That Glitters is the fourth historical novel in The Australian Saga Series: a set of books chronicling the early years of British settlement in the 18th and 19th centuries. 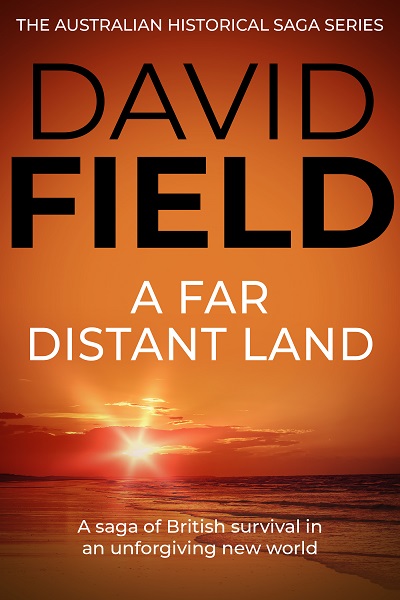 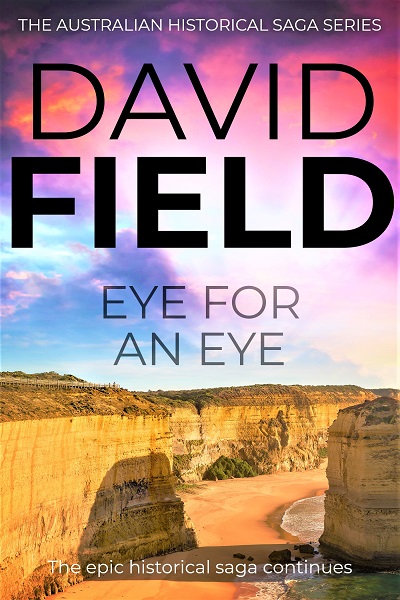 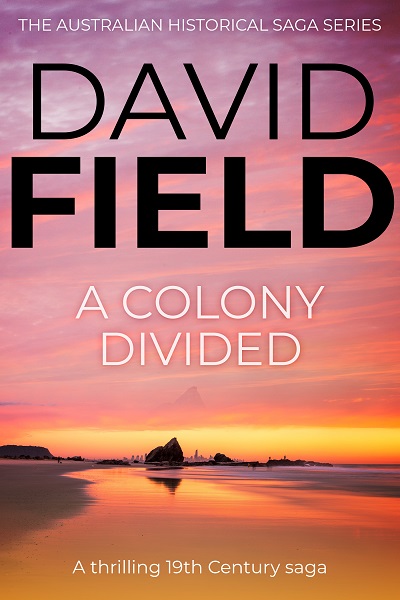