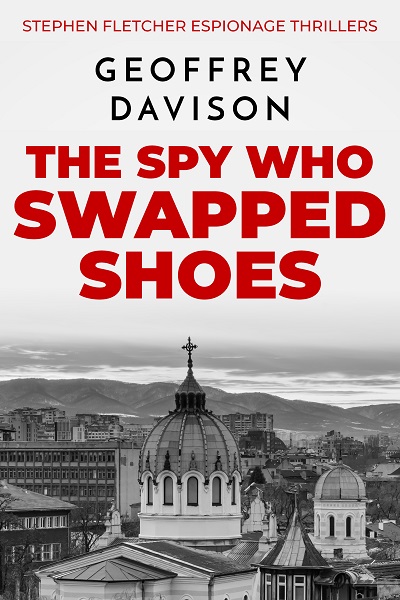 A deadly game of cat and mouse — but who has the upper hand?

Three men and a woman are seated in a train carriage travelling from Istanbul to Vienna.

As they cross the Bulgarian border, a fourth man enters and joins them.

That man ends up dead.

The other passengers get to work transforming a British agent into a Soviet spy – taking the dead man’s clothes and stealing his identity.

Under hypnosis, the British agent must forget all memories of his past. That life is gone, and he is now Comrade Dimitri Nickovitch.

But will the months of training be enough? Can the British agent infiltrate the Soviet camp?

Or could this foray through the Iron Curtain be his last…?

The Spy Who Swapped Shoes is the first classic Cold War mystery in the Stephen Fletcher espionage thrillers series by Geoffrey Davison. 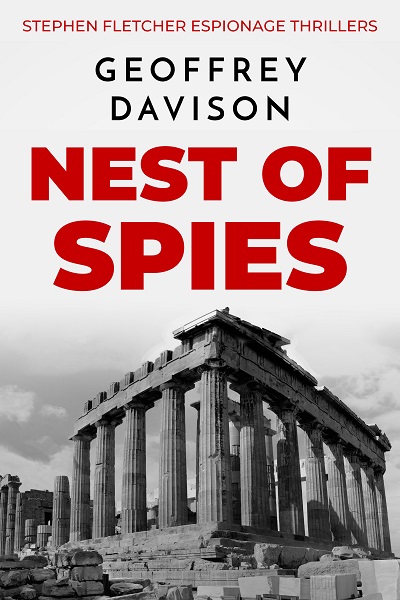 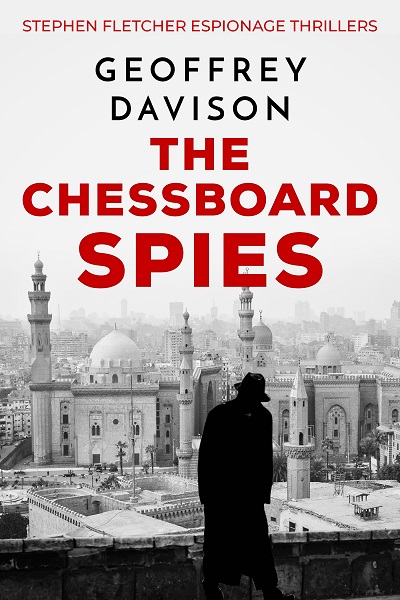