All is not as it seems…

Sir Richard Lee, Sergeant-at-Law, has been sent to Sandal Castle by King Edward II to preside over the court of the Manor of Wakefield.

On the way, he is threatened with his life when he comes across the outlaw Robin Hood.

The Hood lets Sir Richard pass, but before long a man is found murdered – with an arrow through his eye.

With the vicious murder and a brutal rape to be investigated, Sir Richard must make his mark and solve the mysteries.

But with the current authority against him, and Robin Hood on his trail, it may not be as easy as it first appears…

The Pardoner’s Crime is the first book in the Sandal Castle Medieval Thriller series by Keith Moray. 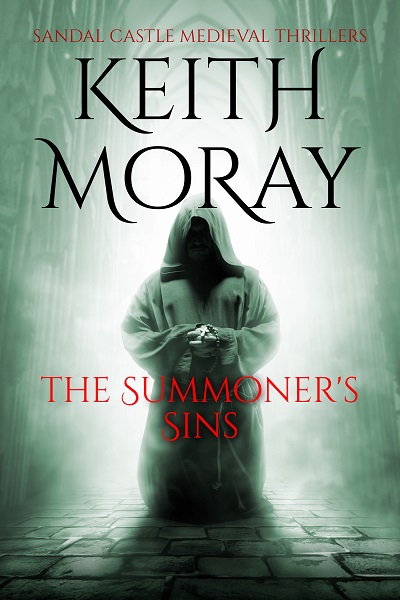 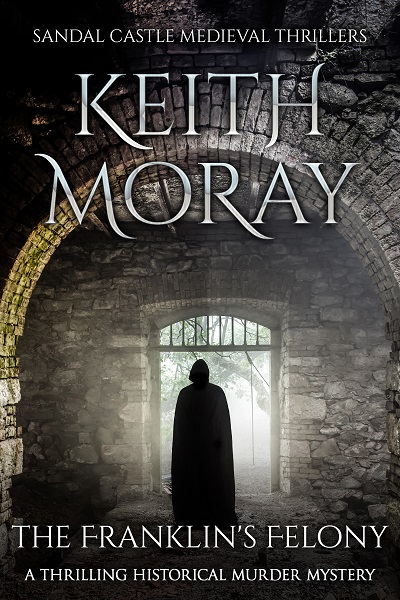