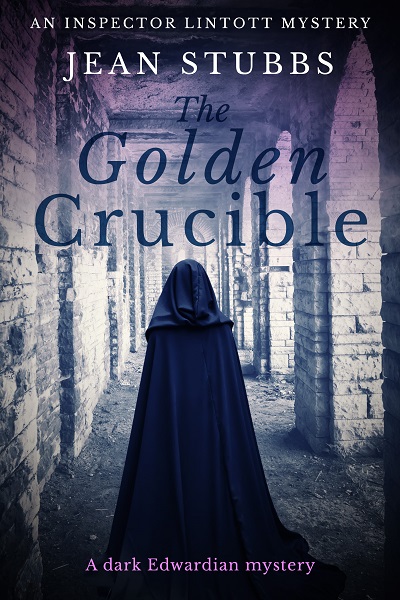 What connects a society heiress, a renowned magician, a ruthless gangster and a missing girl…?

But a chance encounter after a magician’s show thrusts him into a web of secrets of lies.

And when his own dearly-beloved wife becomes a target, Lintott is forced to get involved.

He follows a notorious American gangster to the bustling streets of San Francisco to recover a missing girl.

But will his personal vendetta get in the way of solving the case?

The Golden Crucible is the third crime thriller in a classic historical series, the Inspector Lintott Mysteries, aby Jean Stubbs.

Other Books in "Inspector Lintott" 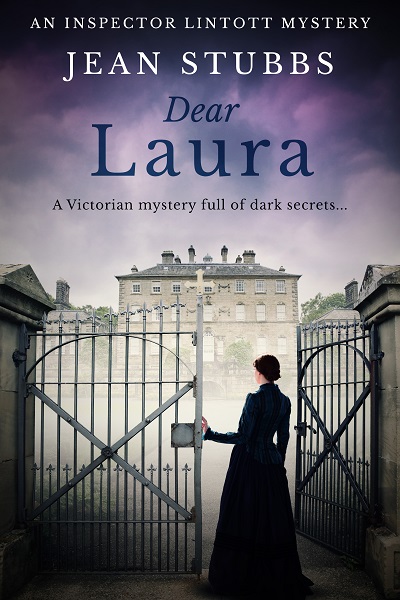 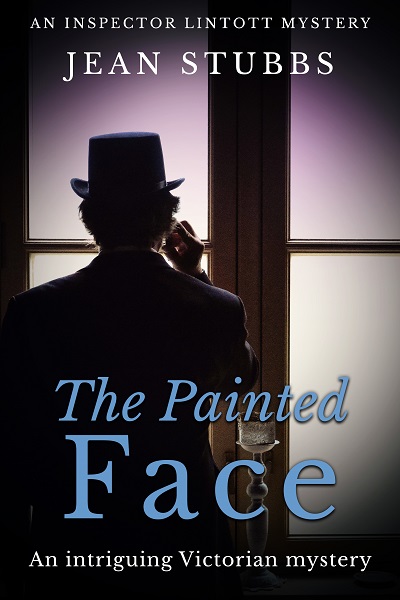