The Clandestine Betrothal (The Eversley Saga #1) 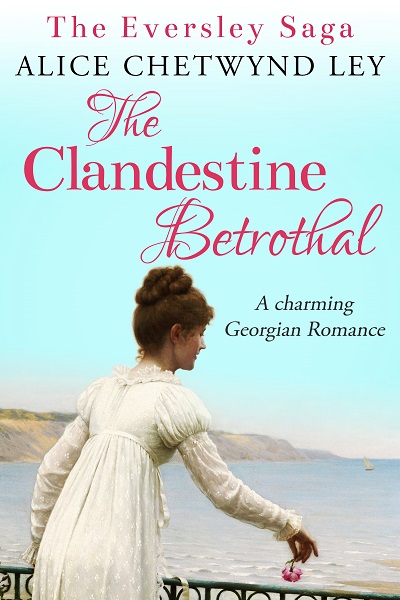 At twenty-seven, the Honourable Hugh Eversley is still a bachelor, and eagerly pursued by every match-making mama who ever brought a daughter up to London for the season.

But Hugh ‘Beau’ Eversley is a notorious rake and every effort to catch his attention so far has been wasted.

That is why Susan Fyfield’s family are shocked when she announces she is engaged to him.

They aren’t the only ones stunned by the news. The Beau himself isn’t aware he has made a proposal…

The Clandestine Betrothal by Alice Chetwynd Ley is the first book in The Eversley Saga, a historical romance series with outspoken, feisty heroines set in Georgian England.

Other Books in "The Eversley Saga" 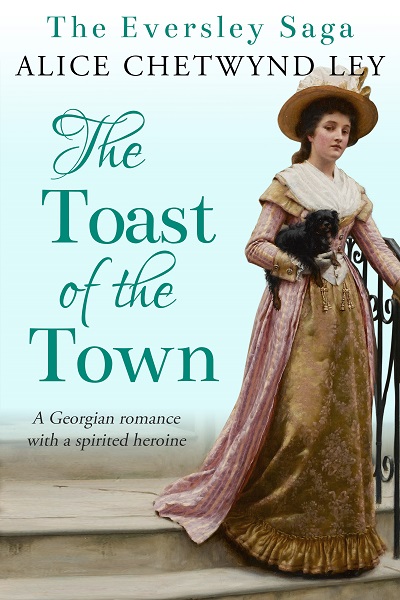 The Toast of the Town (The Eversley Saga #2) 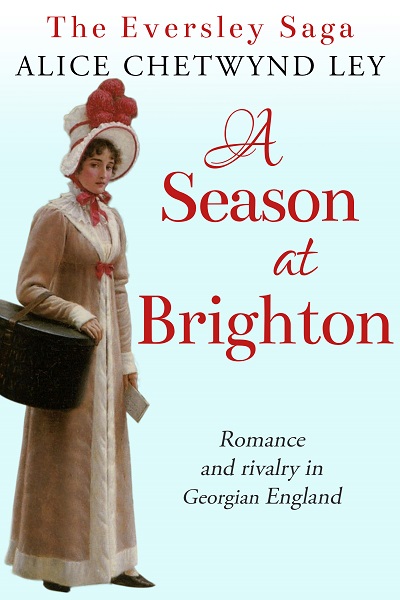 A Season at Brighton (The Eversley Saga #3)