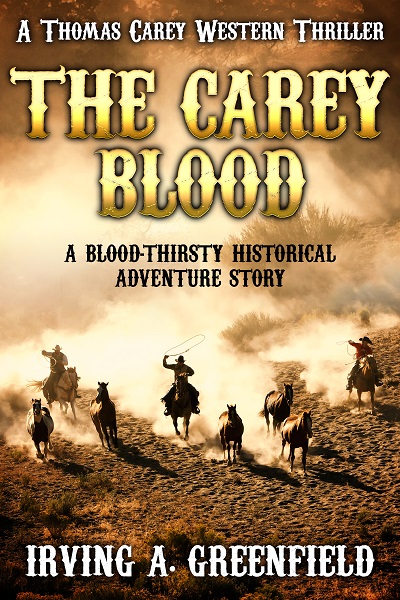 With his past soaked in blood and guilt, can Thomas conquer the demons that battle within him?

William Carey has carved out a cattle empire with a Bowie knife and a fast gun … and he’ll go to any lengths to defend it.

He fears only one thing in life: the reckless violence that rages in his blood. A violence that his youngest son – the hard-drinking, womanising Thomas Carey — has inherited…

A love-hate relationship simmers between the two men, and when William orders his son to marry Helen Wicker, a woman he doesn’t love, Thomas’s hatred begins to take over.

Forced to choose between his heritage and his obsessive love for Lisa Mendoza, a local saloon girl, Thomas is trapped. In his fury and frustration, he sets in motion a terrible chain of events that will cast a shadow over his life – and Helen’s – for ever.

Unable to face the consequences of his actions, Thomas throws himself into the coming civil war as a lieutenant in the newly formed Confederate Army.

But will fighting for a cause he doesn’t believe in bring Thomas the peace he seeks? Or is his life destined to end before he’s figured out how to live it?

And who will pay the ultimate price for the fury that rages in the Carey blood? 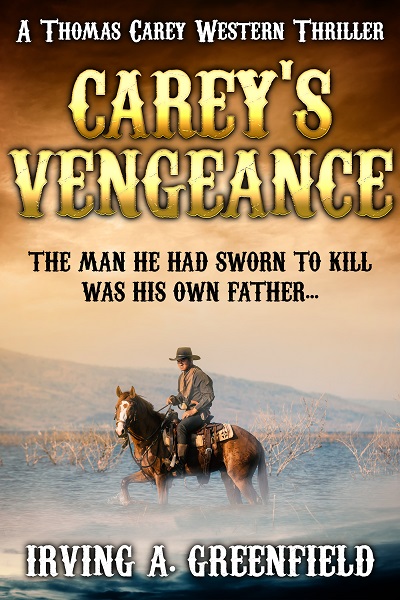 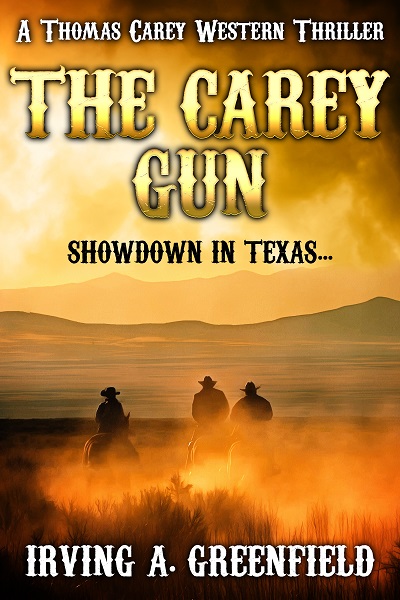