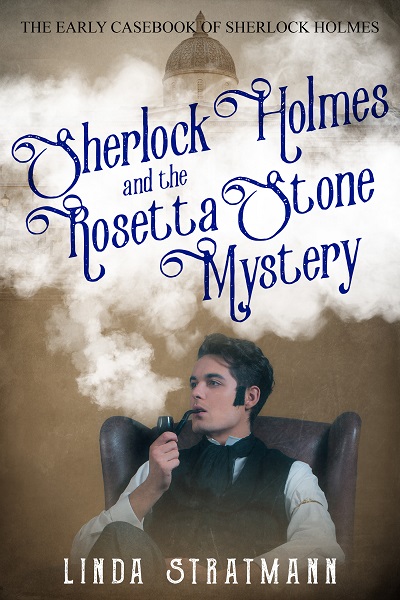 Before Dr Watson, there was Mr Stamford…

Mr Stamford meets Sherlock Holmes while studying at St Bartholomew’s Medical College in London. With his intense stare and unorthodox methods of doing things, Holmes has already gained a reputation as an eccentric but brilliant man.

When suspected intruders are sighted at the British Museum, Holmes is called upon to give his opinion of what happened.

But before he can come to any conclusions, something horrifying happens – one of the great treasures of the world, the priceless Rosetta Stone, is stolen from the museum.

The thieves have left a note demanding a ransom. And if it is not fulfilled they threaten to cast the Stone into the ocean so it can never be found again.

With the police on the wrong track, it is down to Holmes to solve the complex case. And when the burglary case turns into a murder investigation, it becomes a race against time before more victims are killed.

SHERLOCK HOLMES AND THE ROSETTA STONE MYSTERY is the first Victorian crime thriller in the Early Casebook of Sherlock Holmes series. 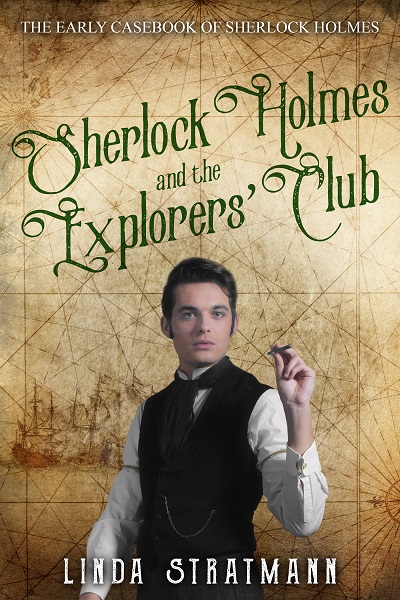 Sherlock Holmes and the Explorers' Club 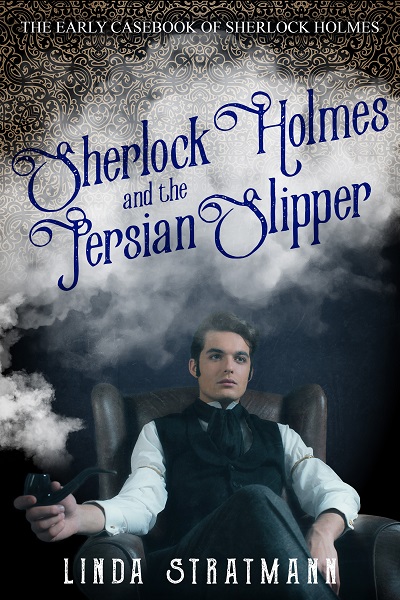