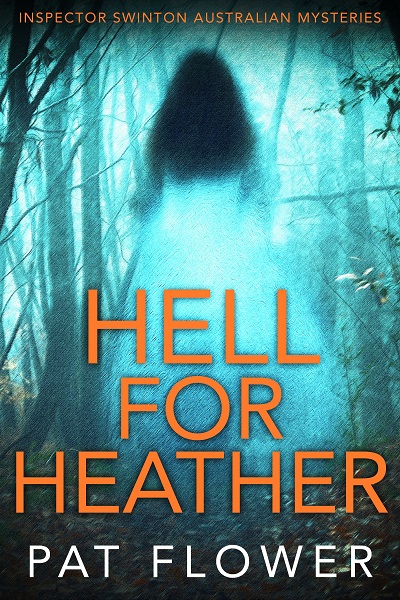 Peter thinks he’s pulled off the perfect crime … but if Heather’s dead, where is her body?

Peter Baxter can remember a time when he loved his wife, the beautiful, haughty Heather.

But contempt, infidelity and Peter’s vicious cruelty have corroded the marriage, and now they can’t stand to be around one another.

A failure in both business and love, Peter’s set his sights on a future with the childlike Candy. And cashing in Heather’s life insurance would give him just the new start he’s looking for…

But his web of lies quickly begins to unravel when a chance encounter with Detective Inspector Herbert Swinton sets alarm bells ringing for the shrewd detective.

And when the anonymous notes start arriving, Peter’s plunged into a nightmarish world of fear and paranoia. Someone knows what he’s done … but who?

With his plans falling apart around him, can Peter hold on to his sanity … or will his increasingly bizarre behaviour lead to his downfall?

And could an unexpected twist throw even a seasoned detective off the scent? 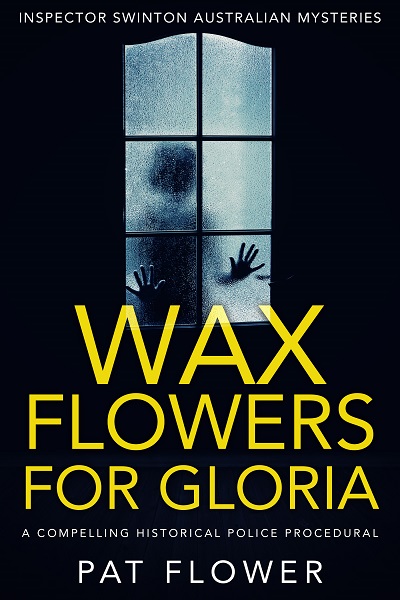 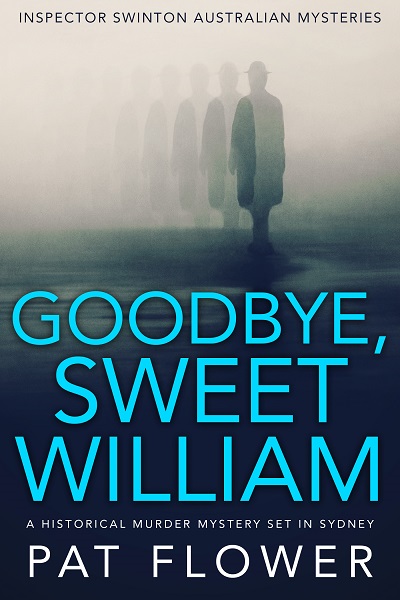 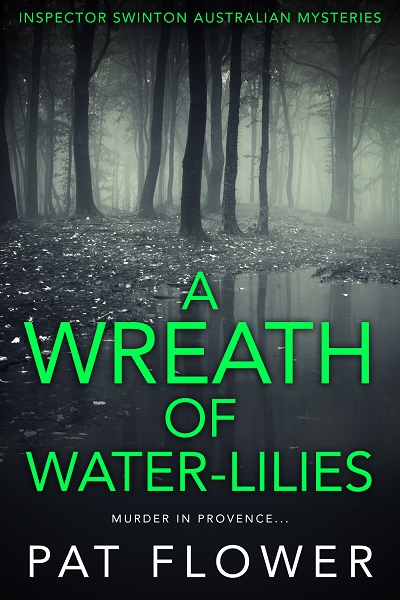 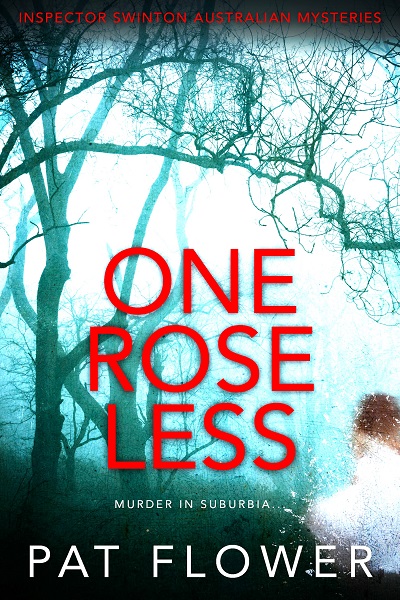