Dr Carlyle and Matthew West are back in a thrilling adventure! Perfect for fans of Sherlock Holmes, Andrew Taylor, Anne Perry and Robin Paige…

Who would want to murder a man who already supposed to be dead?

When doctor James Carlyle is given a dead body to investigate, he makes a shocking discovery.

Innovative fingerprinting techniques reveal the dead man was Artus Skuja. But Skuja was hanged a year ago…

Carlyle discovers that his new friend, local preacher Matthew West was present at the hanging, and seeks out his help in solving the mystery.

And when more deaths occur, it seems a larger plot could be at large.

What really happened to Skuja? Who covered up his death?

And why was he targeted after his escape…? 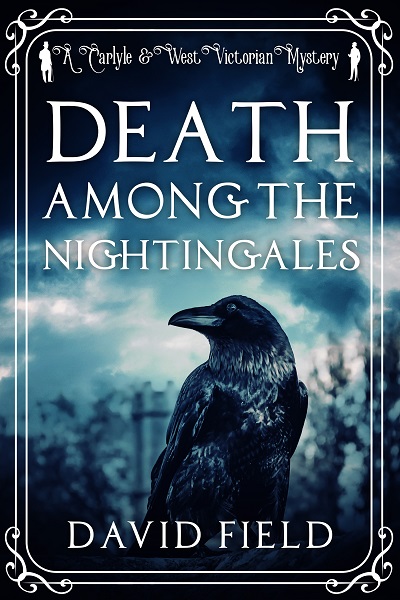