Home > Books > Another You 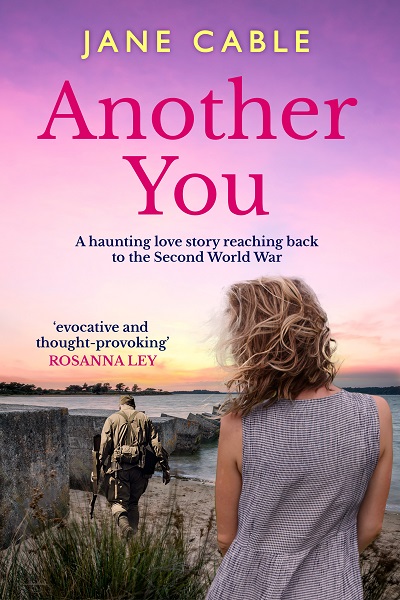 A book that will stay with you long after the story ends! Perfect for fans of Diane Chamberlain, Nora Roberts, Lorna Cook and Victoria Connelly.

Sometimes the hardest person to save is yourself…

Marie Johnson fell in love with The Smugglers pub when she first moved to Dorset with her husband, Stephen.

But when Stephen’s wandering eye caused the breakdown of their marriage, and the costs of running the pub started to mount, Marie felt her dreams crashing down around her.

With local celebrations planned for the 60th anniversary of D-Day, Marie is hopeful things will turn around.

But she could never have predicted the ways her life will soon be changed forever.

A charming American soldier walks into Marie’s life, but it becomes clear nothing is really as it seems…

Why is Marie suddenly plagued by headaches? Is her American soldier everything he seems to be?

Or could the D-Day re-enactments be stirring up something from the past…?

Another You is a moving saga of family life in the 21st Century which draws on the horrors of combat, both in modern times and the Second World War, by Jane Cable.