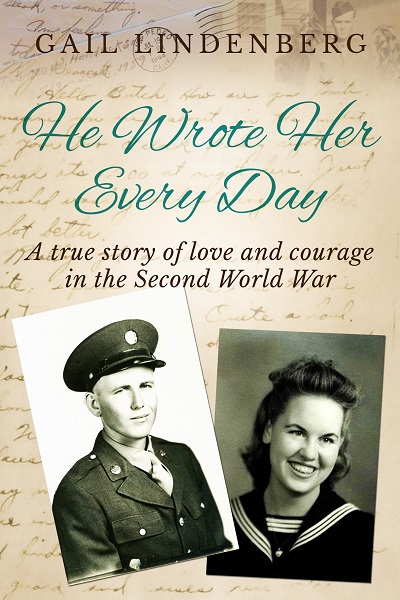 He Wrote Her Every Day

A love story and true account of the Second World War. Perfect for fans of personal memoirs, military history and historical biographies.