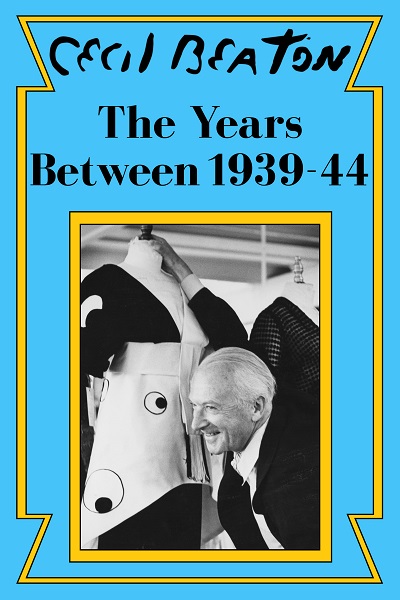 This second volume spans most of the Second World War from 1939-44. An official photographer for the Ministry of Information, Beaton was flown all over the globe to report back to London, as well as being commissioned to photograph Winston Churchill, the Queen, bomb-damaged London and the RAF at work.

With unique access to politicians, admirals, air marshals, socialites and those working on the homefront, Beaton’s memoir tells us more about the English at war than many volumes of officers’ memoirs have been able to.

A classic memoir of the twentieth century, spanning through the Second World War, the Golden Age of Hollywood and the reign of Queen Elizabeth II.

Endorsements
'Wise, witty and perceptive'
– New York Herald Tribune
‘no page of his book is without its flash of beauty, fun or understanding’
– Sunday Times
'there is some fascinating stuff in this volume … his accounts of India and China are superb'
– The Observer
Order Now

Other Books in "Cecil Beaton" 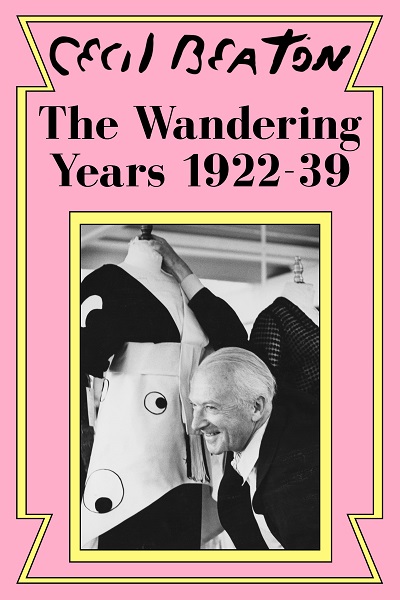 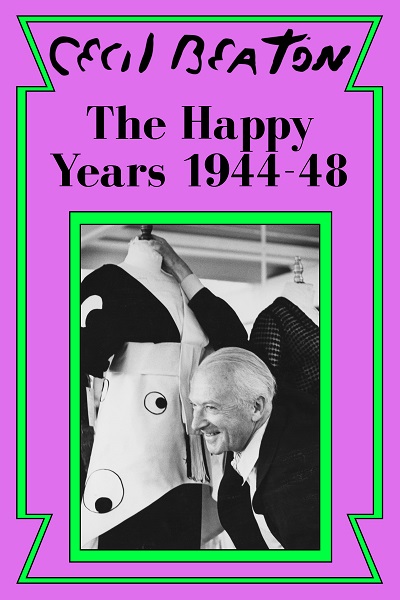 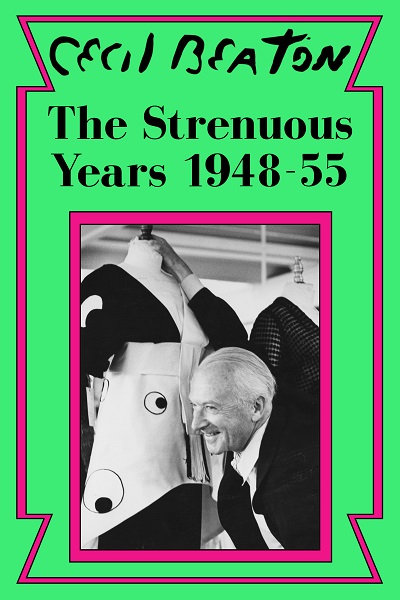 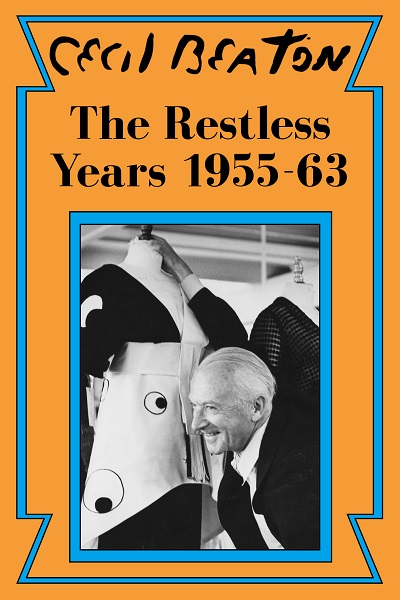 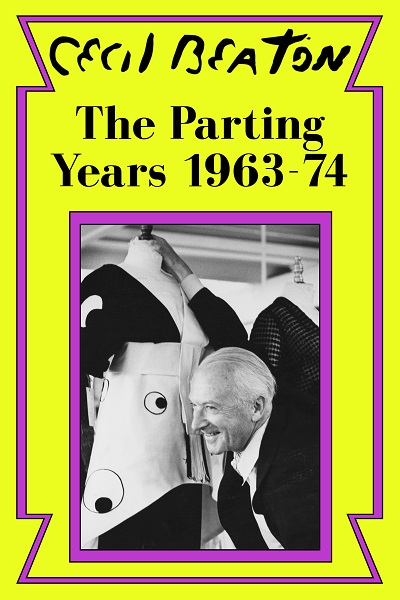