While Stars Gaze Down

Home > Books > While Stars Gaze Down 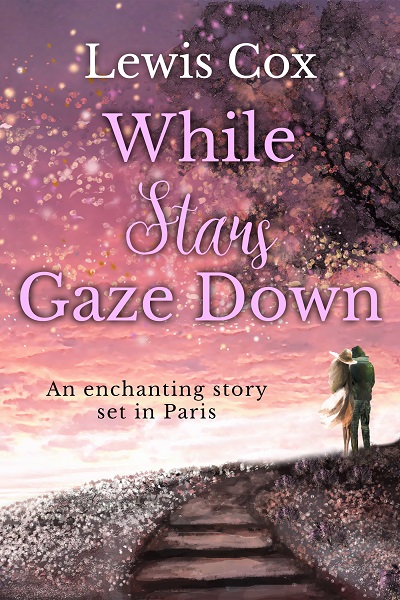 Travel back to 1960s Paris in this charming romance! Perfect for fans of Dilly Court, Maeve Binchy, JoJo Moyes and Barbara Pym.

Even wounded hearts must heal…

Diana Gregg has sworn off men.

She thought she’d met the love of her life, until her boyfriend, Neil York, ran off with another woman.

Diana is throwing herself into Parisian society to distract herself from her broken heart.

But then she is forced into the company of John Fanshawe – who reminds her painfully of Neil.

John can’t understand why Diana is being so standoffish and he is determined to break through her icy exterior.

Can Diana learn to move on from Neil? Will John turn out to be the man of her dreams?

And can the city of love work its magic while stars gaze down…?

While Stars Gaze Down is a magical, coming of age, classic romance story by Lewis Cox.