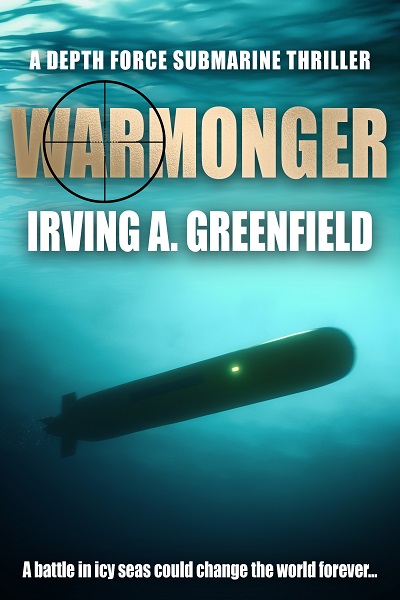 Satellite images have revealed a nuclear-powered submarine bastion in the frozen wastes of Arctic Siberia.

When a mutineering Russian officer seizes control of the station, he will stop at nothing to achieve his objective to command the Soviet Navy – even if that means global nuclear holocaust.

When a Russian flotilla sent to re-take the base is met with annihilation, the U.S. orders Admiral Jack Boxer and the crew of the super-submarine Manta to dismantle the base and destroy this latest threat to world peace once and for all.

But first they will have to triumph over a ferocious fleet of enemy warships, hellbent on bringing them down to the bottom of the sea in a watery death.

Can Boxer’s men infiltrate the bastion and take down the warmonger holding it hostage?

Or are they already too late to prevent a third world war…?