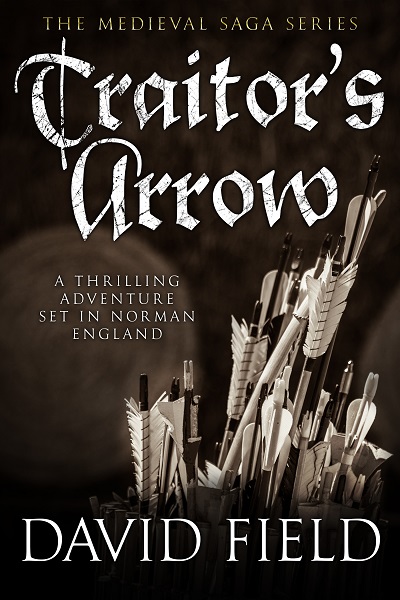 Three Royal brothers. One mysterious death. Who will take the crown?

When King William Rufus of England is killed mysteriously during a hunting accident in the New Forest in 1100, his younger brother Henry, who had been present, loses no time in riding hard to claim both the Treasury and the crown.

Rumours quickly being swirling that Henry was himself responsible for Rufus’s death. One of Henry’s main accusers is his older brother Robert, Duke of Normandy, who believes the throne of England is his by right and threatens to invade from across the Channel.

King Henry entrusts the task of proving his innocence to Sir William Walsingham, a Saxon-born knight who was elevated by Henry’s father, only to be cast by the perverted and tyrannical Rufus into a jail cell from which, after almost two years, few men could have emerged alive, or with their sanity intact.

Can William unearth the truth about Rufus’s death and clear his name?

Or will England be torn apart by those in power…?

Traitor’s Arrow is the second historical novel in The Medieval Saga Series. This second book is a page-turning account of life in 12th century England during Norman rule. 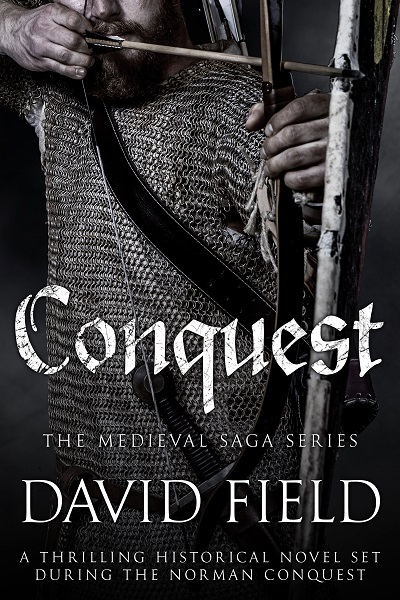 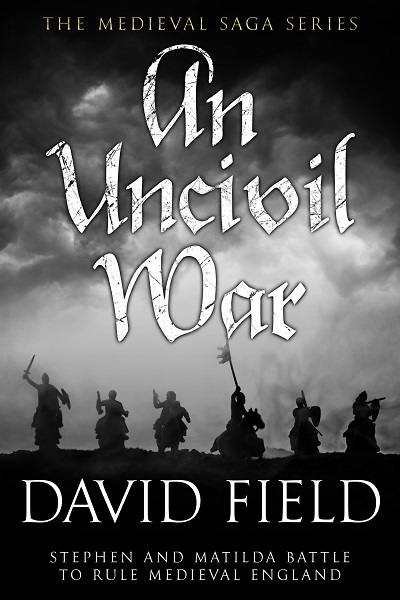 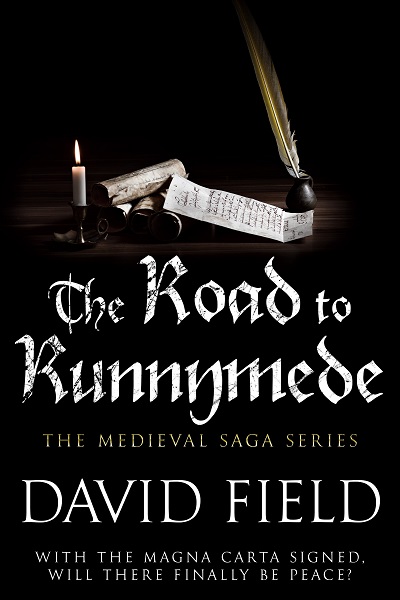