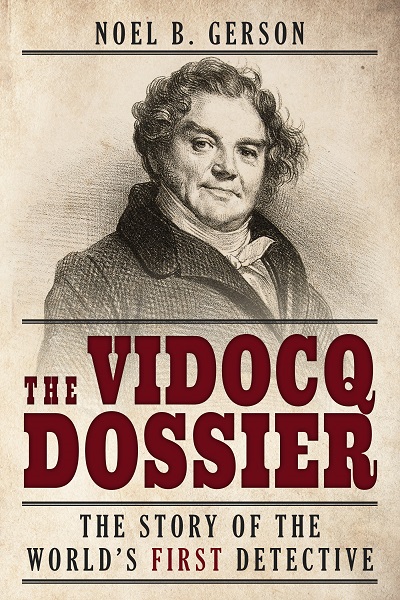 From ex-convict to the head of the first known private detective agency, François Eugène Vidocq was the father of modern criminology.

Long before Sir Arthur Conan Doyle was creating Sherlock or Agatha Christie was inventing the adventures of Poirot, the life and cases of Vidocq were inspiring Victor Hugo, Edgar Allen Poe and Honoré de Balzac to create some of the first detectives in fiction, but as is so often the case, the truth is more fascinating than fiction.

Noel B. Gerson’s fascinating biography uncovers the life of the man who earned the respect of Emperor Napoleon after recovering Empress Josephine’s stolen emerald necklace, attempted to reform ex-convicts and who revolutionized criminal investigations as the world’s first private detective.