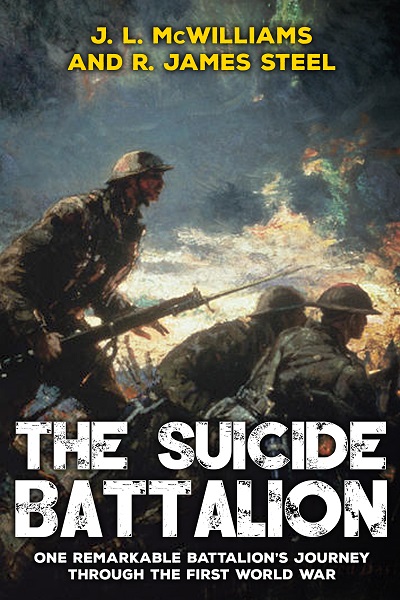 A staggering history of one of the First World War’s most daring military units. An essential book for readers of Peter Hart, Tim Cook and Nick Lloyd.

The men of the 46th Canadian Infantry Battalion were some of the most effective shock troops of the Allied forces in the Great War.

They drove back German forces wherever they met and refused to surrender.

Such tactics struck fear in their enemies, yet, it came at a tremendous cost.

J.L. McWilliams and R. James Steel chart the history of this battalion from when it was formed on 7th November 1914 through all of its major battles, including the Somme, Vimy Ridge, Hill 70, Passchendaele, Amiens, the Hundred Days Offensive and breaking through the Hindenburg Line, to when it was finally disbanded at the end of the war.