The Secrets of Elloughton Park 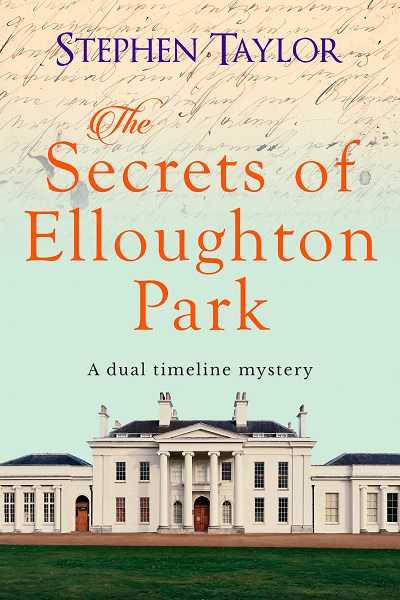 After two centuries, a Georgian maid’s shocking story has finally come to light…

Historian James Postlethwaite comes across a series of journals started in the 18th century belonging to Lord and Lady Carlisle of Elloughton Park in Nottinghamshire. Among the archives, he is surprised to also find the diaries of Ginny Farmer, a cinder maid.

Excited by the fresh perspectives the documents offer, James immediately acquires them for his university.

As he reads the diaries, it becomes apparent that Ginny was involved in a long-buried scandal. Enthralled by her tragic story and admiring her courage and resourcefulness, he sets about discovering her fate.

The journals take him on a turbulent journey from a Bristol orphanage to the seedy underbelly of Georgian London. And as James delves deeper into Ginny’s shocking testimonies, the past soon begins to chime eerily with the present…

What really happened to Ginny? How did her diaries end up at Elloughton Park?

And what scandalous secrets will James uncover…?

THE SECRETS OF ELLOUGHTON PARK is an absorbing dual timeline drama, moving between 18th century England and the present day.