The Magnificent Adventures of Henry Hudson 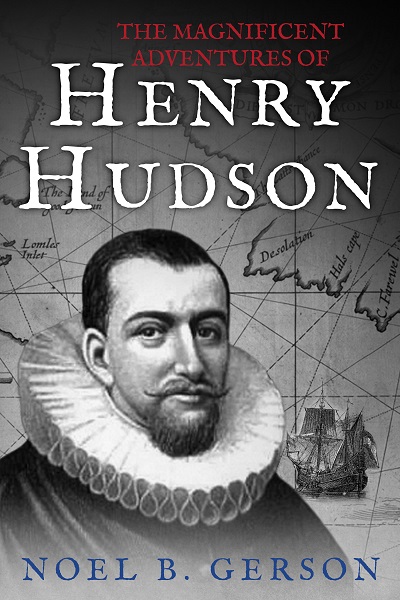 A gripping biography of one of the seventeenth century’s greatest sea captains.

In June 1611, Henry Hudson, captain of the Discovery, his young son, and seven other crew members were forced into a small gig and set adrift amongst the ice floes of Hudson Bay. They were never seen again.

Shy and aloof, yet courageous and sometimes recklessly daring, English explorer and navigator Hudson made four momentous voyages in 1607, 1608, 1609, and 1610, journeys that greatly expanded geographical knowledge of the New World. Yet it was his obsessive search for the elusive northwest passage – a sea route that would open the way to the riches of the Orient – combined with his poor judge of character and inept leadership that would ultimately result in one of the most notorious events in maritime history.

Drawing on a wealth of contemporary material, including Hudson’s official ships’ logs and the private journal he kept during his voyages, Noel B. Gerson vividly brings to life the dramatic events that led to the enactment of the greatest crime on the high seas, mutiny, and the tragic fate of one of England’s foremost discoverer-adventurers.