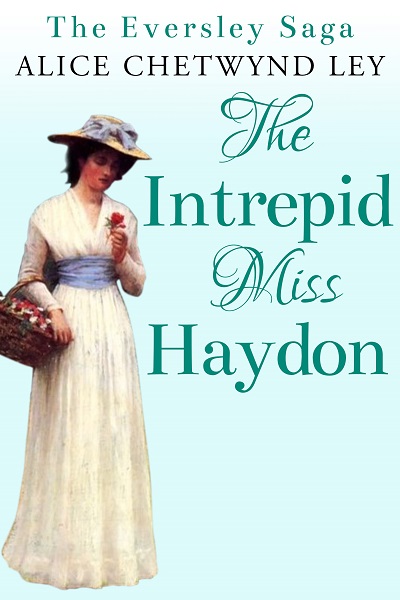 Corinna Haydon, suspected of having developed a tender for the notorious Fabian Grenville, is taken by her family to Paris, where it is hoped she will meet an eligible suitor.

With them is Sir Richard Beresford, her sister’s brother-in-law, who has known Corinna for years — and loved her in secret for most of that time.

When peace is broken with Napoleon, the group find themselves in great danger, and it is only Richard’s skill that enables them to escape with their lives.

Suddenly Corinna begins to look at Richard with different eyes. But the reappearance of Grenville throws a spanner in the works…

As tensions heighten between England and France, Corinna finds herself bound up in a web of intrigue, but which suitor will manage to capture her heart?