The Idea of England

Home > Books > The Idea of England 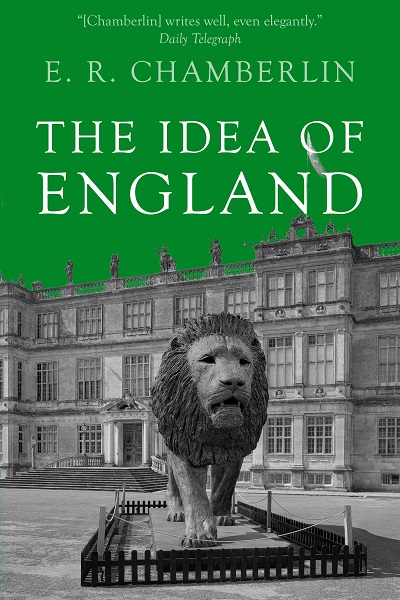 A fascinating literary study into what, exactly, we mean by ‘England’?

Over three hundred years ago a remarkable early ‘tourist’ challenged her compatriots to travel the length and breadth of the country. It would, said Celia Fiennes, ‘form such an Idea of England, add much to its Glory and Esteem … and cure the evil itch of over-valueing foreign parts’.

Here, down the centuries, are first-hand reports of a country of inexhaustible variety — the ‘Idea of England’ as it has emerged from the experiences of travellers and writers, amblers and topographers. From Chaucer’s pilgrims, to William Kemp morris dancing all the way from London to Norwich in 1599, there is the excitement of people exploring what is still largely an unknown land. But already by the eighteenth century, in a flood of Journeys and Travels and Tours, there is an attempt to stand back and find meaning, to disseminate the idea of natural beauty or to investigate the many man-made mysteries. Closer still to the present, as the west coast was opened up to Americans landing at Liverpool, new perspectives were brought to the delights of Windsor or Oxford, Cornwall or the Lake District.

Historian and author E.R. Chamberlin captures each writers’ eye for detail — whether it is Daniel Defoe’s fascination with the Halifax guillotine, the vast country house that is Hugh Walpole’s England, George Orwell among the down-and-outs, or Mollie Panter-Downes of the New Yorker observing English behaviour during the Second World War. The result, drawn together by a master storyteller with verve and vividness, is an irresistible portrait: a picture of England — a many-faceted ‘idea’ of the land and its people through six centuries.