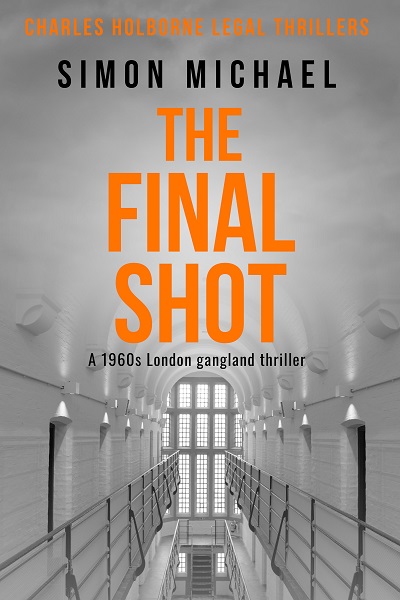 They think it’s all over…

Once a sadistic gangster, Reverend Stanley Sharpe found God while incarcerated and has run his own parish for a number of years since being released. But when he is convicted of murdering Frank Marshall, right-hand man to the Kray twins, he is sent back to prison for life.

Convinced that he is innocent, Reverend Sharpe’s wife begs Charles to apply to the Court of Appeal to reopen the case.

With his own question marks over whether Frank Marshall is really dead, Charles agrees to take the brief on.

But with the media now casting doubt over Sharpe’s redemption, Charles knows he is bound for failure unless he can find further evidence.