The Fall of the House of Borgia

Home > Books > The Fall of the House of Borgia 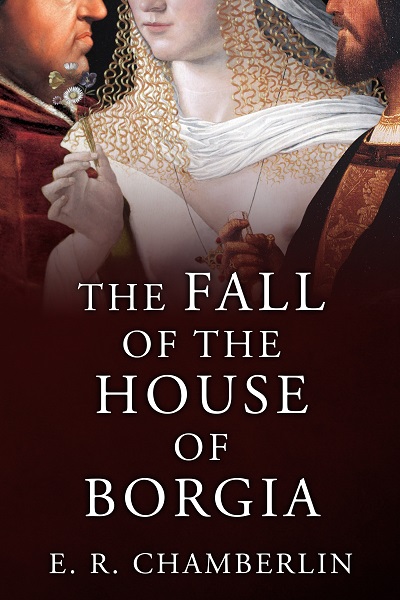 An enthralling history of the most notorious family of Renaissance Italy.

Did Rodrigo corruptly bribe his way to the papal throne to become Pope Alexander VI? Was Juan murdered by his brother Cesare in his pursuit for power? And was Lucrezia really involved in incestuous relationships?

Legends surround the Borgia family, but what was the truth behind it all?

Beginning with Rodrigo Borgia, Chamberlin charts this intelligent but ruthless man’s passage to the top. He uncovers how, as Pope Alexander VI, he directed his family to carve out a Borgia kingdom in the heart of Italy. The chaotic intrigues, alliances, and wars that Cesare and Lucrezia became embroiled with are exposed in fascinating detail as competing dynasties and cities struggled for survival before the family’s fortunes crumbled.