The Black and the White

Home > Books > The Black and the White 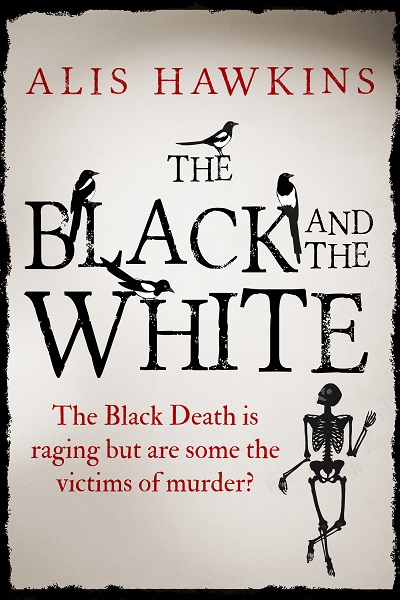 The Black Death is tearing through the country and those not yet afflicted are living in fear.

Martin Collyer wakes up in his family’s charcoaling hut in the Forest of Dean to find his father dead on the bed beside him, half-sewn into his shroud. As Martin’s most recent memory is of being given the last rites, he cannot account for why he is alive and why his father – whose body bears not a trace of the plague – is dead.

With no home to go to and set free from the life of virtual servitude that his father had planned for him, Martin sets off on a journey across England to seek salvation for his father’s unconfessed soul.

He befriends another traveller on the way. But the man – Hob Cleve – seems to be harbouring dark secrets of his own.

As more suspicious deaths occur, Martin is left wondering whether Hob can be trusted.

What is Hob hiding? Is Martin travelling with a killer?

And what really led to Martin’s miraculous recovery?

The Black and the White is the first historical mystery in the Martin Collyer Medieval Thriller series by Alis Hawkins.