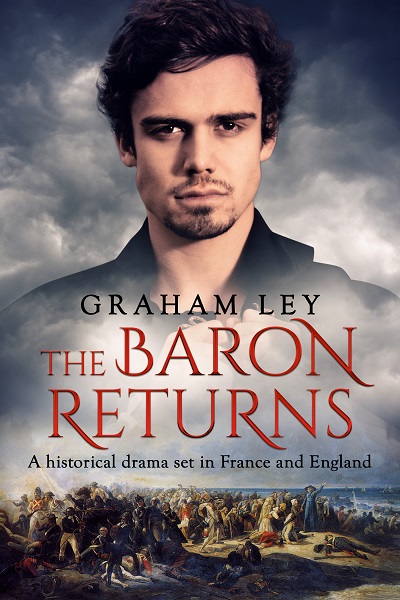 A gripping historical saga set against the backdrop of the French Revolution! Perfect for fans of Georgette Heyer, Mary Balogh, Jane Aiken Hodge and Jane Austen.

In the aftermath of the bloody French Revolution, the British government is anxious to prevent revolutionary ideals from crossing the Channel.

As a seasoned army captain with an estate in Brittany, English-French aristocrat Justin Wentworth is sent to France to assist the Chouannerie — a royalist uprising against the new regime.

Back at Chittesleigh Manor, his Devonshire estate, Justin’s mother and sister anxiously await his return, alongside family friend Arabella Wollaston. Harbouring a secret affection for Justin, Arabella listens carefully for clues about his movements.

When she notices suspicious behaviour around Chittesleigh, Arabella suspects that the Wentworth family is being watched and decides to discreetly investigate.

But with plots and treachery seemingly rife throughout the realm, she soon begins to wonder whether she has stumbled across a wider web of subterfuge…

Who is spying on the Wentworth family? Who can Arabella trust?

And will Justin survive his brutal mission…?

THE BARON OF KERGOHAN is an absorbing historical saga set between England and France during the French Revolution.

Other Books in "Wentworth Saga" 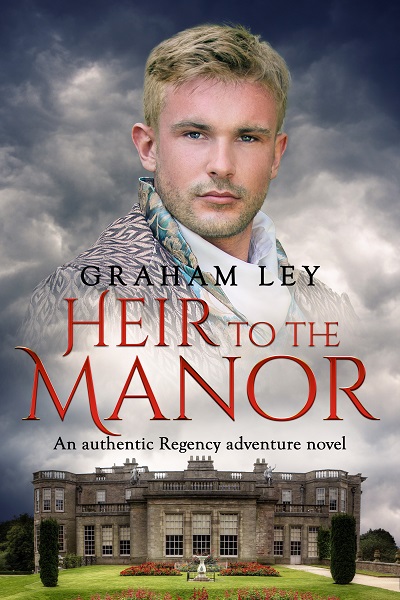