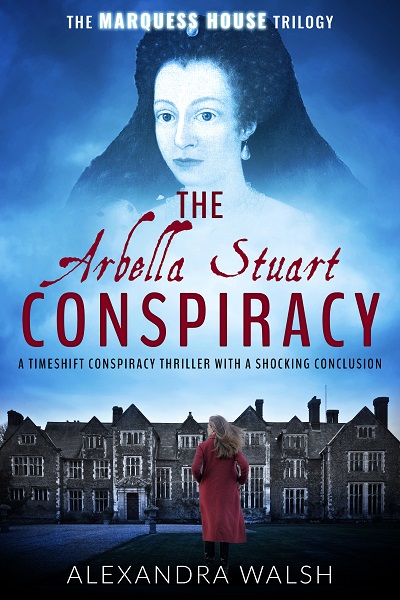 The final instalment in the timeshift conspiracy series that you don’t want to miss! Perfect for fans of Dan Brown, Philippa Gregory, Kate Mosse and Tom Harper.

Elizabeth I is dead and the Tudor reign is over. As the men in power decide to pass the throne to the Scottish King James, one woman debates changing the course of history.

Two Tudor heirs have been covered up for decades and with a foreign king threatening the stability of England it could be time to bring the truth to the fore.

But there are reasons the Tudor children were put into hiding and exposing them would put not only their lives in danger, but the lives of many others as well…

Dr Perdita Rivers and her sister Piper have returned to their ancestral home. But the ancient walls still contain riddles which the twins need to solve.

Perdita and Piper have already discovered earth-shattering secrets which will change the course of English history forever. But they are missing one vital piece of the puzzle.

Two Tudor rings have led them to cover-ups at the Tudor court, but now they must track down a missing silver locket to slot the final parts of the mystery together.

And just when it seems they could be ready to expose the centuries-old conspiracy, old enemies resurface to put their very lives at risk…

The Arbella Stuart Conspiracy is the final book in the Marquess House trilogy by Alexandra Walsh. 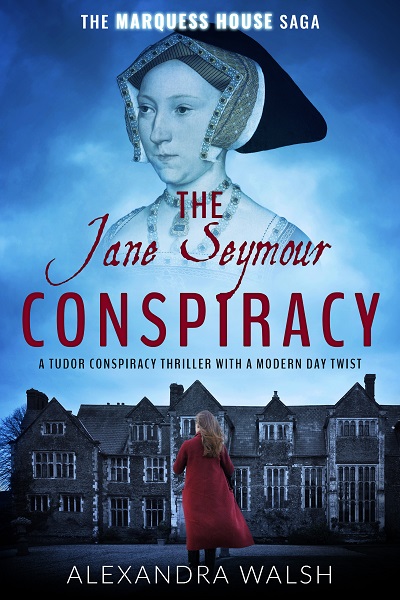 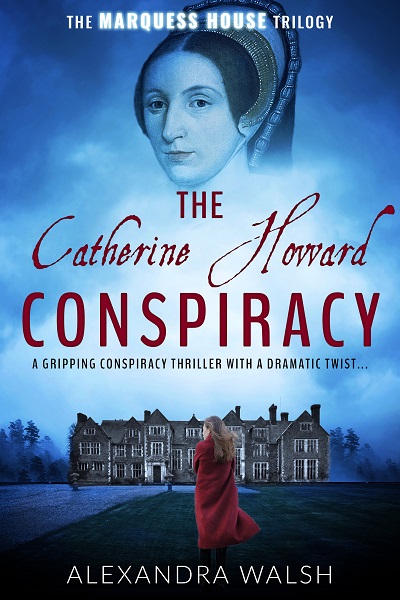 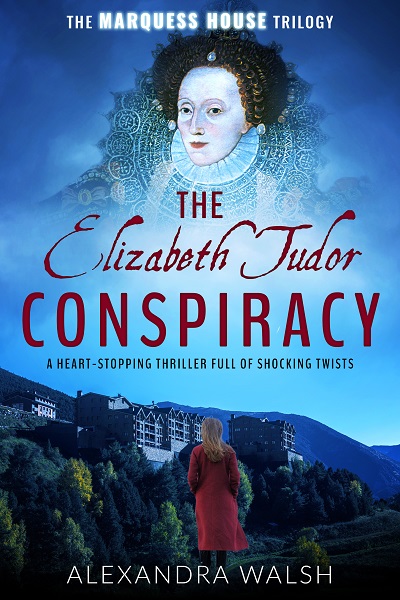