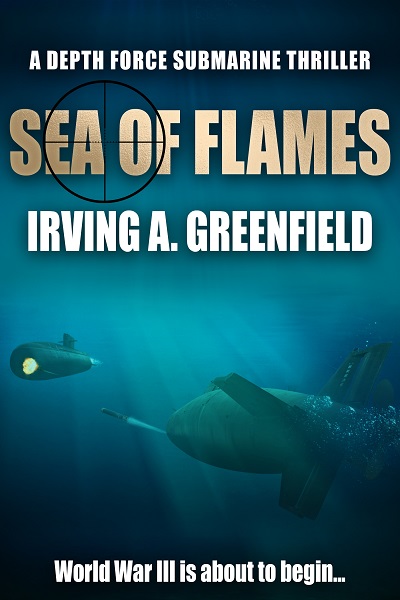 The US Navy must race to avoid a nuclear apocalypse…

With its missiles programmed to strike at the heart of multiple nations, the former captain of the Shark, Jack Boxer, takes command of an attack submarine to search for — and then destroy — America’s greatest underwater weapon.

Except Boxer knows better than anyone else that a mere attack submarine doesn’t have a chance against a weapon as formidable as the Shark.

His only choice now is to take on the Shark in combat — because if the Shark manages to fire its deadly load of nuclear missiles, all of mankind will burn in a sea of flames!

With all-out war only minutes away, can America and Russia join forces on the search-and-destroy operation?

Or is the North Atlantic about to become the launching pad for World War III…?