Sandringham: The Story of a Royal Home

Home > Books > Sandringham: The Story of a Royal Home 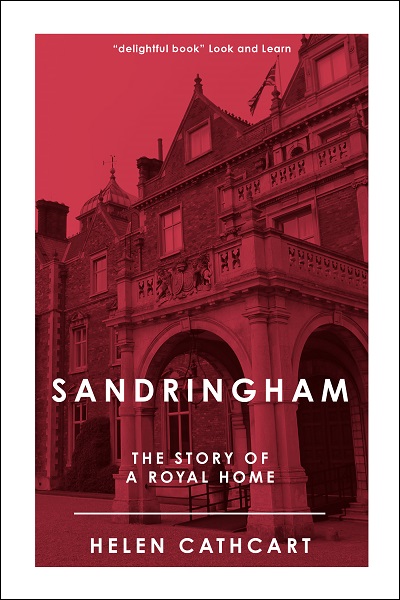 A fascinating biography of Sandringham, royal residence and stately home.

‘Dear old Sandringham, the place I love better than anywhere else in the world’ – King George V

Sandringham, the much-loved Norfolk retreat of Queen Elizabeth II, has been the private home of four generations of monarchs since 1862, when Queen Victoria and Prince Albert bought the country estate for their eldest son Albert Edward, Prince of Wales.

Written with warmth and wit, Helen Cathcart charts a hundred years of royal domestic history at Sandringham, from earliest days through to celebrated visitor attraction. As well as being the scene of private family life, this stately abode has played host to magnificent balls and glittering parties as well as witnessing more dramatic events, including the 1891 fire, the death of the heir presumptive to the British throne in 1892, and the first Christmas Day Message broadcast live by King George V in 1932.

Drawing on a wealth of sources, including architect’s papers, building reports, royal letters and journals, Cathcart paints a vivid picture of life at Sandringham through the ages, of evolving architecture and changing décor, the comedy and drama of each new reign.

A blend of narrative history and family chronicle, Sandringham commemorates the centenary of one of the best-known private country houses in the world.