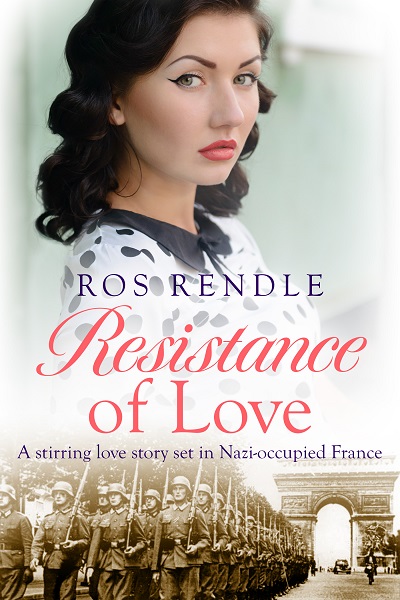 After spending ten years in Australia, Delphi Strong is on a ship back to England with her daughter, Flora.

While on board, Delphi meets Rainier, a charming vineyard owner on his way home to France. Forming an instant mutual attraction, the two share a whirlwind romance before disembarking.

Unable to forget her, Rainier crosses the channel a few months later and asks Delphi to marry him. Equally lovestruck, Delphi accepts, and she and Flora join Rainier in France.

However, their idyllic lifestyle is shattered when war breaks out and the Nazis begin to occupy the country. Forced to flee to the Free Zone in the south, the family must now pull together to resist the enemy…

Can Delphi keep her family safe? Will they find a way to defy the occupying forces?

Or will the brutal new regime destroy their peace forever…?

RESISTANCE OF LOVE is a page-turning romantic saga set in England and France during World War II. It is the second book in The Strong Family Historical Saga series.