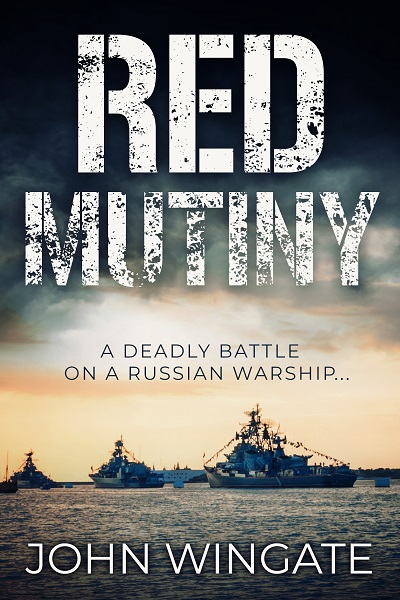 The threat of mutiny hangs over the Uranus…

As a recent university graduate, twenty-three-year-old Alexei Slepak decides that his future lies in the Soviet Navy.

But when he joins the Uranus — an intelligence collector — as First Lieutenant, he quickly finds himself in a hotbed of danger and intrigue.

Harsh treatment has led to dissent among the ship’s ratings, and their resentment of Uranus’s senior officers grows daily.

With perilous landings and blistering weather pushing the crew to breaking point, it’s up to Alexei to stop the tension erupting into a bloody mutiny…

RED MUTINY is a thrilling nautical adventure that follows the internal conflicts of a ship in the Soviet Navy during the Cold War.