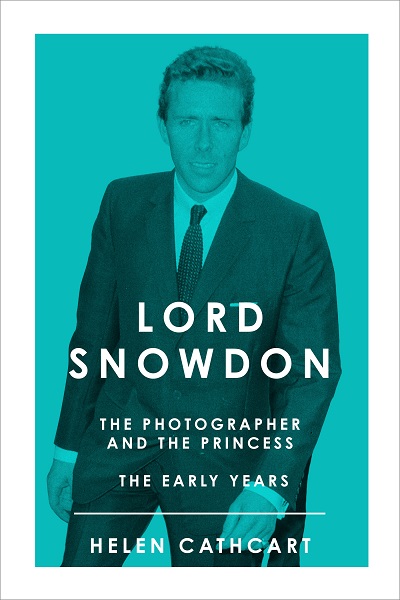 How did a ‘commoner’ come to marry a princess, a woman whom he had long admired from afar?

In fact, ‘Tony’ descended from Welsh gentry, the son of a barrister and a society hostess. Educated at Eton College and Cambridge University – where he coxed the Light Blues to victory in the 1950 Oxford–Cambridge Boat Race – his family shared a long-established link with the Mountbatten arm of the Royal Family.

In this engaging biography Helen Cathcart traces the first four decades of Lord Snowdon’s life, from the child of divorce and schoolboy victim of polio to successful photographer of the rich and famous and dutiful member of the Royal Family. Cathcart draws on close personal family sources to reveal the man behind the camera, the Old Etonian whose sense of timing and inquisitive interest in people made him one of the most original of British photographers. Set against a background of Irish castles, Thames-side hideaways and royal palaces, Cathcart also tells the definitive story of Lord Snowdon’s romance with Princess Margaret and their early married life together as one of Britain’s most glamorous couples.