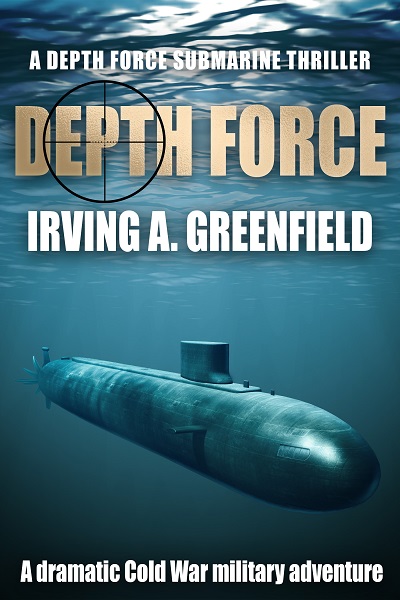 When the submarine Sting Ray is involved in a fatal collision, her captain, Jack Boxer, is given command of an entirely new kind of submarine.

Built in secrecy, launched in silence, and manned by a phantom crew, the Shark is America’s unique high-technology submarine. As far as the U.S. government is concerned, the Shark doesn’t exist. Should it ever be in danger of capture, the orders are explicit: self-destruct.

When satellite photographs reveal a newly built Soviet missile base within striking distance of the American coast, the Pentagon is concerned.

Now Boxer and the crew of the Shark have their first operational mission: take out the base … and get out alive.

Can they destroy the secret missile base? Or will the Shark’s first mission be its last?