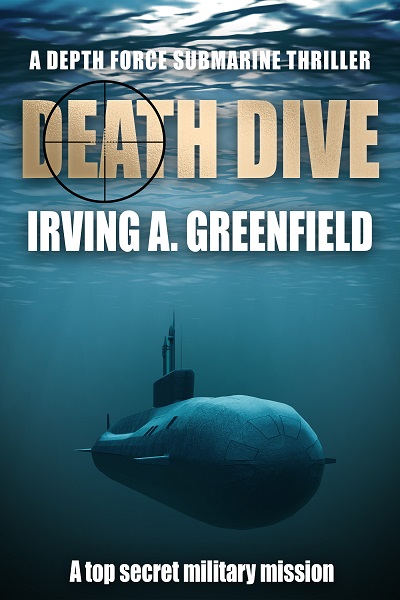 When a commercial airliner sends out a distress call, America’s high-technology submarine, Shark, races to the scene of the downed plane.

But when one of the survivors is later found murdered aboard the Shark, Captain Jack Boxer suspects a traitor is aboard.

Meanwhile, Shark has a new mission: recover a fortune in gold from an ancient wreck on the seabed.

They have to be in and out fast because they’ll soon have company – the formidable Soviet submarine Q-21.

With the enemy outside and a traitor within, the Shark’s next crash dive might be its last…

Who is the traitor aboard the Shark? Can the Shark recover the gold before the Q-21?

Or isShark doomed to join that ill-fated wreck forever on the ocean bottom?