Casualties: Relationships are shattered after the trauma of WWII

Home > Books > Casualties: Relationships are shattered after the trauma of WWII 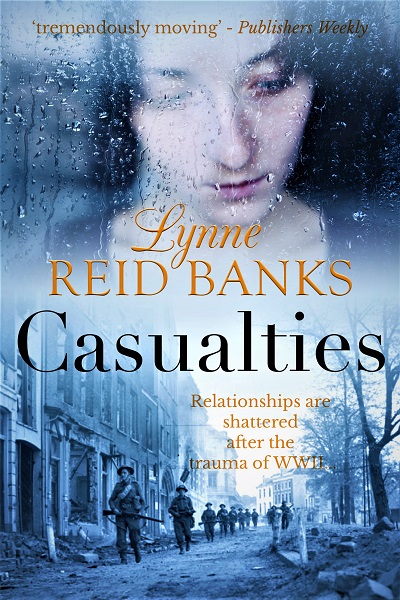 An unforgettable family saga. Perfect for fans of The Book Thief, The Tattooist of Auschwitz, Anthony Doerr and Kristin Hannah’s The Nightingale.

How do you move forward when you are haunted by the horrors of the past?

With her marriage at breaking point and worrying she is failing in her relationships with her teenage sons, Sue McClusky is at a crossroads.

So when Mariolain, an old friend of Sue’s, suggests the whole family come to stay with her in The Netherlands, Sue accepts immediately.

Sue and Cal soon see their own troubles reflected in the marriage of Mariolain and her husband Niels.

But as confidences grow between the couples, it becomes clear that the Dutch couple’s problems are more deep-seated than Sue could have ever imagined.

As Sue learns the harrowing truth, she begins to feel that maybe the shocks of the past can help heal the rifts of the present…

Casualties is a heart-breaking saga spanning from Nazi-occupied Holland to the struggles of family relationships in 1970s Europe, by Lynne Reid Banks.