By the Sword Divided: Eyewitness Accounts of the English Civil War

Home > Books > By the Sword Divided: Eyewitness Accounts of the English Civil War 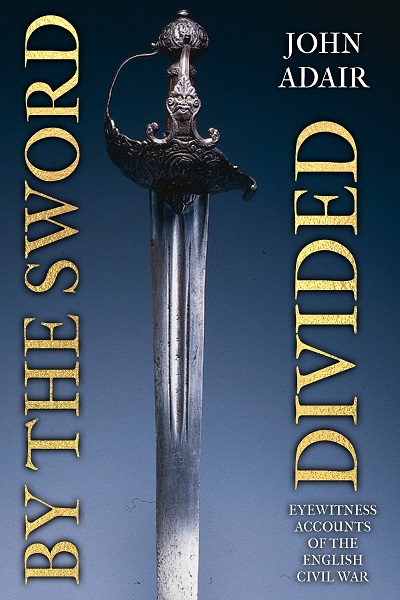 A brilliant book that brings the voices of the English Civil War to life.

The English Civil War was a series of long and bloody conflicts that saw family and friends taking arms against one another, the deaths of thousands of soldiers and civilians, towns and villages devastated, and the King of England tried and executed for high treason.

What was it like to live through this conflict, to see relatives in opposing armies, to find your crops and homes destroyed or to question the cause that you were fighting for?

By the Sword Divided: Eyewitness Accounts of the English Civil War provides a window into the lives of ordinary men and women who lived and suffered through this tumultuous war.

Over fifty personal accounts, are expertly arranged, juxtaposed, and set within the context of the broader war, bringing the Civil War to life. These narratives come from a wide variety of men and women with differing perspectives, including the Verney family who had members on both sides, Lucy Hutchinson, whose husband signed the king’s death-warrant, and Ralph Symonds, an ordinary soldier who recorded his time in the Royalist army. These diaries, letters, and memoirs allow the reader to understand just how complex and tragic this war was.

Although the monarchy returned with the accession of Charles II 1660, English society was forever altered by this war and its legacy can still be felt to the present day.