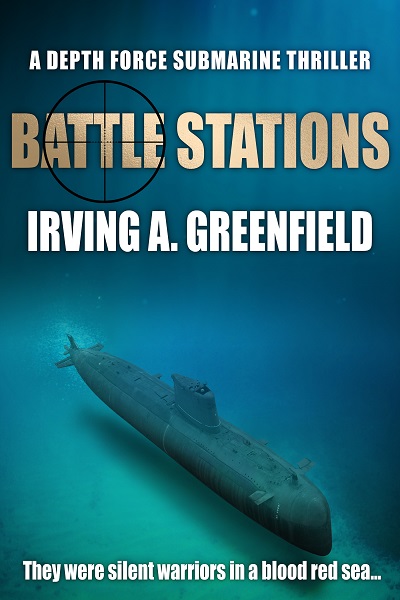 Jack Boxer is back in another powerful submarine thriller! Perfect for fans of Douglas Reeman, Michael DiMercurio, George Wallace and Don Keith.

The Shark is on a deadly rescue mission…

In a cove on the Russian mainland, two U.S. agents and three Russian scientists looking to defect are counting on the American submarine to save them from capture. The information they carry is vital – and the Shark is the only vessel with a chance of getting them out.

Captain Jack Boxer knows the chances of a successful mission are slim to zero. The Arctic ice pack is five-foot thick and the Shark will have to blast its way to the surface.

But the ice isn’t their only problem. A Soviet killer submarine – the Q-21 – is silently stalking the American intruder…

As the enemy sub closes in, can the Shark successfully evacuate the group?

Or will the frozen waters of the Soviet Arctic explode in geysers of blood and steel?